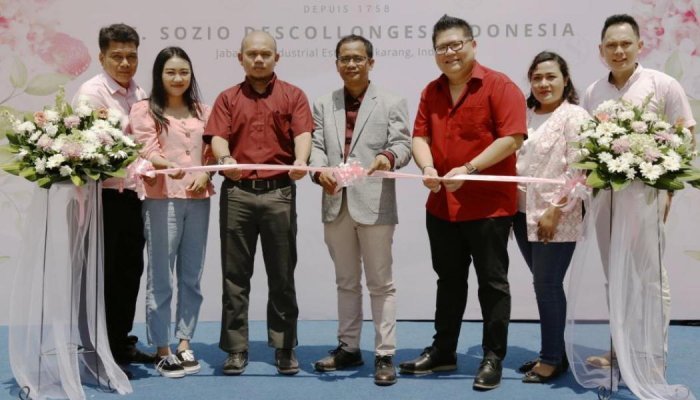 The French perfume manufacturer strengthened its presence in Asia with the opening, at the end of 2021, of its new design centre in the Jababeka industrial estate, near Jakarta, where many factories of international cosmetics companies are already located.

The 1,500m2 site includes the factory, a creation centre with R&D laboratories, sampling and perfumers’ and evaluators’ offices. According to Sozio, the new premises will be used to exchange even more efficiently with local customers and to build a real hub in South East Asia.

The goal is to gradually increase production capacity to reach 1,200 million tons per year.

The plant has already obtained MUI halal certification with the highest rating, "A“.

“Sozio Indonesia will become a major creative and production centre to support the growth of the Asian market,” said Sozio in a statement.