In 2017, soap is both successful and reassuring. Here is, in substance, what traditional soap brands have found out, as their sales and distribution have been making much progress. And this consumer return to traditions is putting solid soap in the spotlight.

Long replaced by shower gels, solid soap is making a strong comeback in shopping baskets. This trend is revitalizing the segment.

“There has recently been a renewed interest in soap for four reasons. Consumers are wary about the undesirable substances contained in shower gels, they feel like buying more authentic products, and there is also an economic parameter, because solid soap lasts longer. Besides, it has become an ideal gift,” explains Guillaume Fievet, Director of La Savonnerie du Midi, which gathers the La Corvette and Maitre Savon brands.

In 2013, the entrepreneur purchased this company established in for several generations Marseille, France, as it was experiencing difficulties. He endeavoured to revive the two historic soap ranges of traditional Savons de Marseille: Maitre Savon, sold through mass distribution networks, and La Corvette, which had a more premium positioning and was sold in organic stores, pharmacies, and channels specialized in decoration.

“Things are doing well abroad, because the term Savon de Marseille Traditionnel is known all around the world now, and so is Provence,” M. Fievet explains. This global dimension might even be enhanced with INPI creating an IGPIA label (protected geographical indication for industrial and craft products), whose file is being examined.

As he is very attached to the authenticity of the “Savon de Marseille Traditionnel” designation, M. Fievet has not waited for the label to be issued: in 2011, he contacted three other local soap factories, Marius Fabre, Sérail, and Fer à Cheval, to set up an association to defend and promote traditional Savon de Marseille. “We wrote a charter to define this soap according to three criteria: it should be manufactured in Marseille or its region, with a traditional cauldron, and contain vegetable oils, but no additive, perfume, or colourant. These three elements provide it with its specific characteristics, and that is what makes it successful in France and around the world,” he adds.

The association has created a collective mark, Union des professionnels de savons de Marseille, which is affixed on their products, so that consumers are sure they are buying an authentic product.

New solid soap users are keen on it for its economical and eco-friendly aspect (no plastic packaging), its naturalness, but also… its novelty! Indeed, many people have only ever known liquid gels. A great number of brands have already met these expectations, while new names have recently entered the market with a high-end positioning for a universal product.

For example, Adduna and Daliane both rely on the same motivations, i.e. offering a range of premium natural hygiene products with cosmetic virtues made in France by craftsmen.

“The choice to go back to basics is not made by default, it is actually very active,” asserts Codou Cissé, founder of Adduna Beauté. She could not find any satisfactory product for her fragile skin, so this young entrepreneur launched her own brand in 2014 with a range of soap made in France with the richness of the entire world (shea, olive, cocoa, coconut, sesame…). Adduna beauty soap results from cold saponification, which merely consists in mixing fats (vegetable butters and oils) with a base and transforming them into soap. The soap naturally contains glycerine, which preserves the skin’s hydrolipidic film. “Cold saponification is the best solution to preserve the moisturizing properties of our precious oil actives we select with such care,” adds Codou Cissé. If it is only sold online right now, the Adduna range should soon be added to beauty boxes and appear on online and concept stores. “Users are instantaneously seduced and ask me to start working on liquid, exfoliating, and shampoo versions,” the founder rejoices.

The new era of soap has reached cosmetics. The Daliane she-ass milk range created by Sylvie Dalibard comprises exfoliating, purifying, protective, and relaxing products. “I wished to create healthy, organic, preservative-free products in synergy with she-ass milk, such an extraordinary ingredient,” she explains. Also derived from cold saponification, Daliane products contain 42% of this precious milk (an unequalled percentage in cosmetics), and natural essential oils. The range is available in pharmacies, organic stores, and abroad.

“The attraction to quality, natural soap with beneficial actives is a well-established trend because it is related to the search of safe products,” Sylvie Dalibard asserts.

Soap is trendy. The cosmetics industry has jumped on the bandwagon, making this basic hygiene product a real skincare treatment. Similarly, in the cleaning product industry, it has made a strong comeback as a natural alternative to chemical detergents. 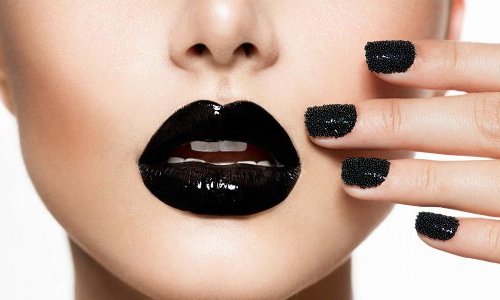 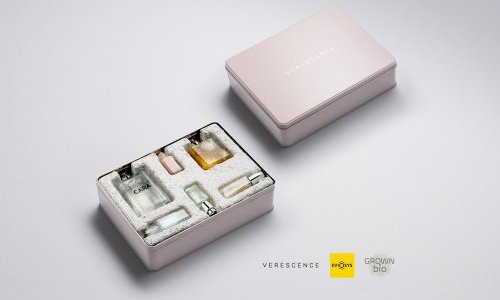 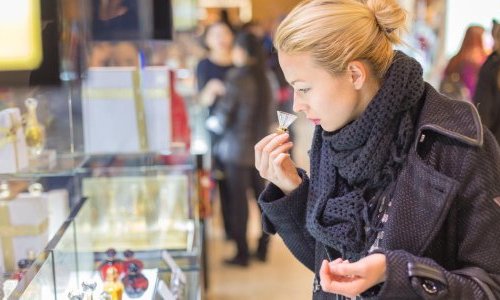 German prestige beauty market bounces back thanks to fragrance sales

Beraca launches Berashades, a range of natural colours for cosmetics

A Middle-Eastern touch made by TNT Global Manufacturing for Loubiworld 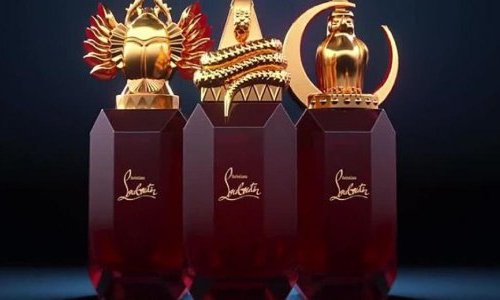