Solabia reinforces its presence in Brazil with the acquisition of Laborclin 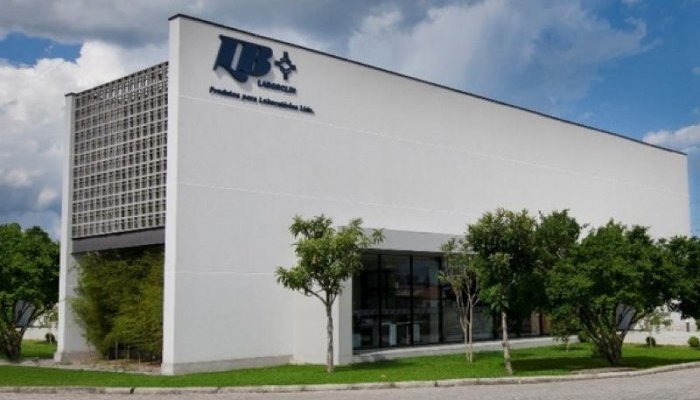 The Solabia Group, a French specialist in the manufacture of natural active ingredients for the cosmetic, pharmaceutical, nutraceutical and agro-food industries, strengthens its presence in South America with the acquisition of Laborclin, the market leader in microbiology in Brazil.

Founded in 1968 and headquartered in Pinhais, a suburb of Curitiba, in the state of Paraná, Laborclin produces ready-to-use microbiology culture plates. Through this acquisition, Solabia intends to reinforce its diagnostic microbiology pole, which already leads the European market of culture media and reagents, under its brand Biokar Diagnostics. These products are used by control laboratories in the agro-food industry, in cosmetics, pharmaceuticals, human and animal health, and for the analysis of water and environmental samples.

The Solabia Group has been present in Brazil for over 20 years with two production sites in Maringa, also in Paraná.

“With the acquisition of Laborclin, the group reinforces the industrial tools needed for production and its capacity in research and development, bolsters its product portfolio and creates new commercial perspectives,” explains Solabia in a statement.

With this take over, the group also gains a portfolio of more than 2,300 clients, including independent clinical laboratories and industry labs, throughout Brazil and in countries such as Argentina, Uruguay and Panama.

Solabia now operates eight production sites around the world (four in France, one in Israel and three in Brazil), and has commercial subsidiaries in the United States and in Germany, as well as R&D facilities at several locations. The group is present across both American continents, in Europe and in Asia. 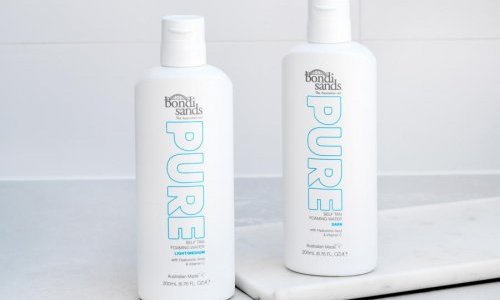 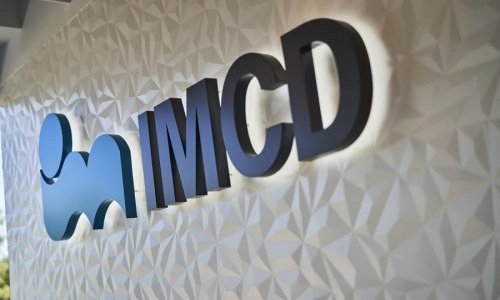