SIMP invests in a new production site in France

Injected cosmetic applicator creator SIMP has managed to completely transform itself: after doubling its turnover in five years, it is now getting ready to keep up its fast growth for the next few years! Since the former subcontracting SME was taken over in 2011 by Alain Blondel and Éric de Bardonnèche, it has become a reference in design and innovation for mascara applicators and elastomer wipers, and is now positioned as one of the main world leaders. Every year, the company provides its customers with new exclusive models or models available in its standard collections.

The company is banking on new capacity means to strategically and efficiently keep up with this development.

Since last June, its subsidiary in Mexico has had another 1,700 m2 plant with a capacity of 35 million units. Located in Aguascalientes, the plant is dedicated to the production of rubber parts for the cosmetics industry, in particular mascara wipers, to subcontracting on plastic and rubber local markets, and to assembly operations.

In France, SIMP has decided to invest in the construction of a new production site just south of Paris, in Tigery, to replace the Draveil plant in 2017: “The site selected is close to the current plant, so that the whole staff can be easily moved there, which is crucial to preserve the expertise accumulated. It is also at the core of an interesting logistics hub for production flows,” the company managers explain.

The building operations will be launched in autumn 2016 for the transfer to take place in summer 2017. SIMP plans to increase its production area twofold (6,500 m2 on a 14,000 m2 area), with premises that will meet the most rigorous safety, environmental, and cosmetic standards. The new plant will still comprise two production workshops for plastic and rubber to maintain all flows and integrate state-of-the-art machines. In a fast-moving competitive context, it is aimed to help the manufacturer remain at the cutting edge of innovation and give him new advantages in terms of capacity, agility, and time-to-market.

“It is a major step in SIMP’s history that will help it develop even further and comfort its global leader position on the mascara brush market,” emphasizes Alain Blondel, CEO. 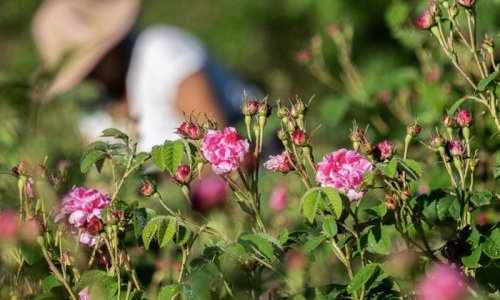 Lancôme acquires a rose-farm in Grasse to strengthen their DNA 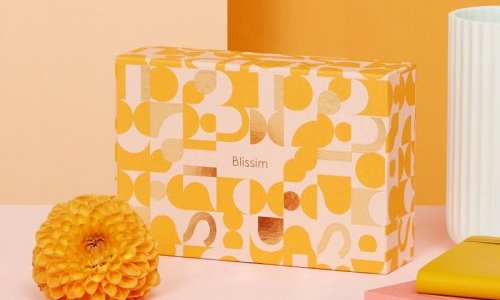 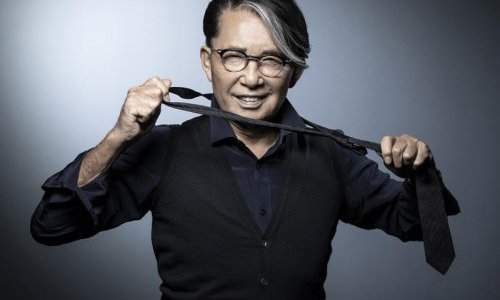 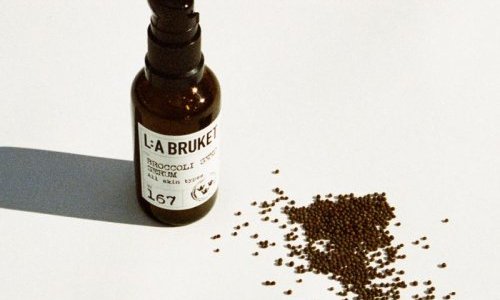 Swedish naturalness in the spotlight with L:A Bruket