Show review: A broad range of innovations at MakeUp in NewYork

After two days of intense business and networking, MakeUp in New York closed its doors with an increase of participants of 14%, compared to last year’s event. This year again, the event was an opportunity for exhibitors to showcase a wide array of innovations.

Just like for the Paris edition last June, MakeUp in NewYork teamed up with trend intelligence group Beautystreams to launch the ColorWave space, providing insight into the shades that we can expect to see influencing the colour palettes of future makeup launches.

The show also played host to conferences on hot topics of the moment, such as the growing importance of indie brands in North America, or the blurring border between skin care and make-up products.

As far as innovations are concerned, most packaging makers and product suppliers have presented several new launches. Here is a short selection:

The Alkos Group highlighted Superstamp, pencil for coloured and fragranced tattoo stamps, and Body Butter Stick, a body moisturizer on a stick featuring a rich and ultra-soft texture.

Asquan has introduced several new ranges of packaging, including: Frame, a series of very instagramable packages inspired by minimalist architecture, Solace, which combines simplicity and elegance, or Press Play, which features post-modern pastel shades, and Dark and Dangerous, with transparent effects.

Axilone USA has highlighted its ability to control the use of glitters for decorating packaging, both in terms of number, size and distribution.

Faber-Castell Cosmetics presented their latest ready-to-market concept Universal Beauty which is targeted to all beauty lovers. To embrace diversity and self-expression, they introduced innovative textures in vivid colours that work for all skin tones.

Geka showcased Hello Glamour, a new kit featuring a gloss, a mascara with a new fibre brush allowing the formula to load more easily, an eyeliner, a mascara topcoat, a liquid lipstick and a retractable cosmetic brush.

In the wake of the mini cushion presented at MakeUp in Paris, Livcer launched Teint Tami, a mini cushion with a net, an all-in-one product for the complexion.

Polychromatic showcased its peelable polish, which was already presented and awarded at MakeUp in Paris.

Schwan Cosmetics launched a series of multi-use products for the eyes and lips as well as the Treasure Line, a very luxury ceramic pack for makeup for make-up applicators.

Strand Cosmetics Europe put the stance on the better aging trend with teh Goldenage Foundation range which moisturizes, protects the skin and care wrinkles.

The Brazilian manufacturer Wista Packaging, a first-time exhibitor time in New York, showcased its new ranges of airless tubes and pumps based on plastic resins derived from sugar cane. 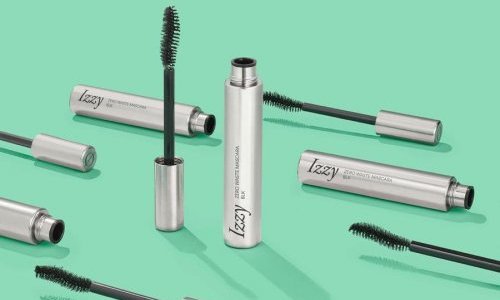 Pochet: A customisable glass bottle for Lalique’s White in Black 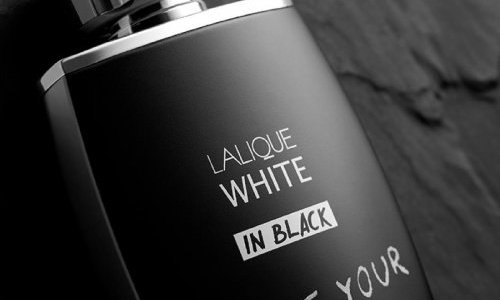