At the in-Cosmetics Asia trade fair - which was held on 8-10 November 2016, in Bangkok, Tailand - Seppic launches Contacticel, a skin-purifying active ingredient derived from Celebrity, a macro-algae cell culture technology developed by BiotechMarine, the group’s subsidiary focusing on marine ingredients.

To protect the skin from the ravages of pollution, Contacticel is an extract from a little known red algae, Acro chaetium moniliforme, which lives in contact with other algae. In association with other micro-organisms, it helps to protect its host against outside aggressions.

Drawing inspiration from the properties of this algae, Seppic’s new active ingredient offers the skin protection against pollution. “In two months, it effectively reduces the sebum of skin exposed to a polluted atmosphere with a visible and lasting result,” claims the cosmetics ingredients supplier.

According to Seppic, Contacticel is an exceptional skin-purifying agent that works against several pollutants (ozone, microparticles, heavy metals) through its combined properties.

“92% of the world’s population lives in an environment that is too polluted, which causes numerous adverse impacts on the skin, such as early aging, cutaneous malfunctions or over-production of sebum,” highlights the company.

After Ephemer, Contacticel is the second active ingredient that Seppic has developed with the Celebrity technology, which makes it possible here to produce large quantities of biomass from an algae that could not be cultivated or harvested in its natural setting. 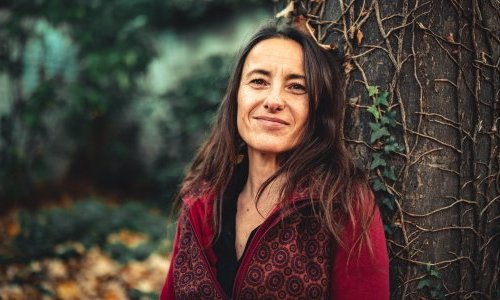 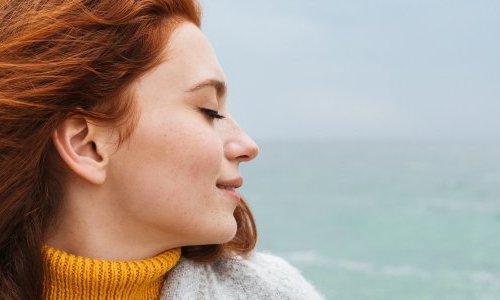 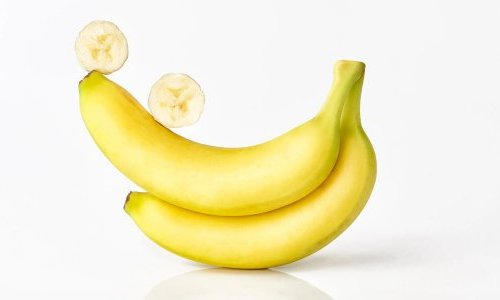