The State of Sao Paulo, Brazil, has just passed a law banning animal experiments in the cosmetics sector. Violations of the law can be fined 1 million Brazilian reals per animal.

Bill 777/2013 prohibiting the use of animals in testing and experiments performed for the development of cosmetics, toiletries, fragrances and their components, was signed on Thursday the 23rd of January by, Geraldo Alckmin, governor of the State of Sao Paulo.

This project had already been approved by the Sao Paulo Parliament, at a special session on 11 December.

Before signing the law, Governor Alckmin met all stakeholders, including animal rights advocates, representatives of the cosmetics industry, and scientists etc. "We have screened all aspects related to this issue, including international law, and heard all sectors,” explained Geraldo Alckmin.

For their part, animal advocates warmly welcomed this decision, the first of its kind in Latin America, which will be enforced in the most populous and mst industrialized Brazilian state, where most of the country’s cosmetics production is located. “We congratulate the Parliament and Governor Alckmin on their progressive decision and call on other state governments and the national government to follow their example,” stated Cruelty Free International’s representative in Brazil, Frank Alarcón.

According to the new law, any violation by an institution or research centre could be fine one million reais (about 305,000 euros or 415,000 US dollars) per animal. The amount of the fine will be doubled in case of new offense and the establishment may be closed. Fines may also be imposed on concerned physical persons. 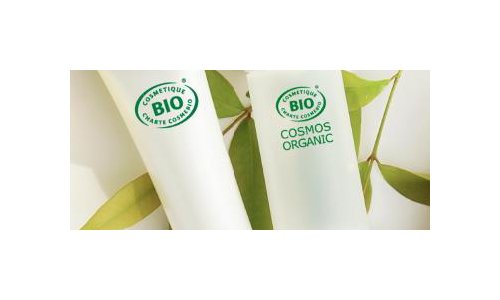 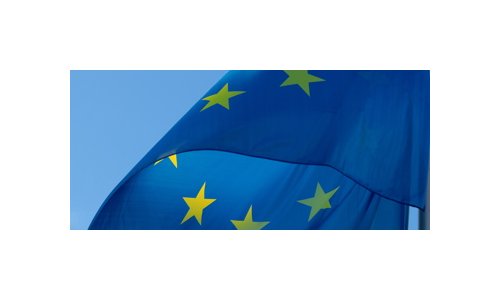