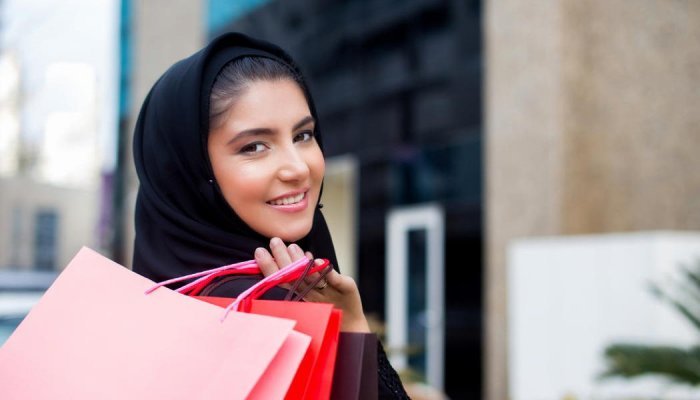 The fragrance market is expected to return to growth in the United Arab Emirates and in the Kingdom of Saudi Arabia after having been negatively impacted by the Covid-19 pandemic. According to researches by P&S Intelligence, unisex fragrances will be among the main market drivers. The two countries benefit from a young population with a rising purchasing power.

The fragrance market in the U.A.E. is expanding rapidly owing to the rising disposable income. Moreover, the rising investments in advertising and marketing campaigns, increasing volume of digital marketing activities, and growing relevance of personal grooming are also contributing to the growth of the market. From USD 720.2 million in 2020, the U.A.E. fragrance market is set to witness an 8.3% growth rate (Compound Annual Growth Rate – CAGR) between 2020 and 2030, according to market research firm P&S Intelligence [1].

In both countries, the fragrance market was negatively affected by the COVID-19 pandemic, with a sharp reduction in sales in 2020.

In the very next years, unisex fragrances are expected to play a key role in both markets. Younger generations, in particular, seem less interested in the traditional segmentation between women’s and men’s fragrances. Fragrance companies are recognizing this by designing perfumes that aren’t gender specific.

While natural fragrances are expected to experience the higher CAGR, of 8.5%, in Saudi Arabia, consumers in the U.A.E. seem to prefer long lasting synthetic fragrances.

The demand for luxury fragrances is also expected to grow in both markets. The growing brand consciousness and increasing expenditure on luxury goods by millennials are the main growth drivers for the prestige and luxury segments.

Both markets are benefiting from a favourable development in average disposable income. According to P&S Intelligence, currently, almost 60% of the population of the U.A.E. falls in the age group of 14–40 and this population has a significantly higher purchasing power than that in other age groups.

Increased participation of people in social events and the need to make a good impression on one’s peers also contribute to the rise of fragrance usage. 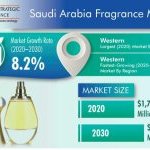 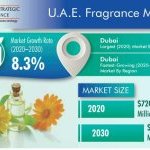 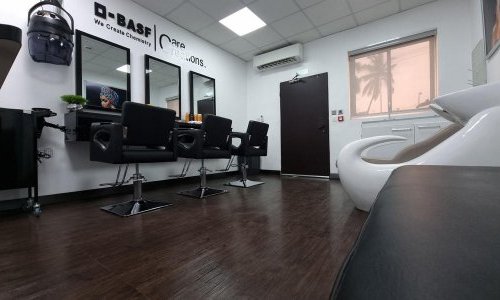 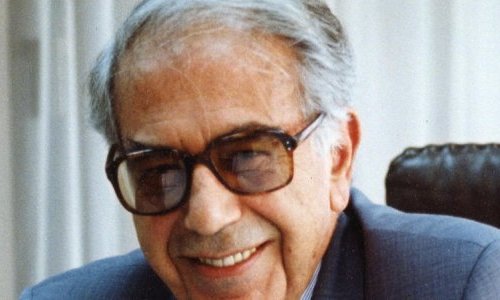