While increasingly mature, the Russian perfumery and cosmetics market continues to record impressive growth figures, in particular when compared to the poor results of the EU market. Far from slowing down, the Russian market is likely to achieve another year of double-digit growth in 2014.

Experts interviewed by the organizers of InterCHARM Moscow, the largest trade show dedicated to the beauty industry in Russia, CIS and Eastern Europe, estimate that sales of cosmetic and perfumed products in Russia have kept the same pace in the first half of 2014 compared to the same period last year.

“As far as Professional Hair Products are concerned, the Russian market has been constantly growing over the last few years, and with this growth all problems and issues related to mature markets naturally followed,” said Barex Italiana’s Carlo Baiesi. “Nevertheless the cultural attitude towards cosmetics, the curiosity for novelties and the openness to new techniques and products still make Russia a market where investments and efforts are well rewarded.”

According to RBC research, in 2013, the Russian cosmetics and perfumery market grew by 11% and approached USD 15 billion (EUR 11,1 billion). Figures provided by Rosstat, the Russian Federation’s State Statistics Service draw a similar picture: sales of perfumery and cosmetic goods would have grown by 14.1% in 2013 versus 13.2% in 2012.

Such outcomes are really impressive particularly when compared with the European market where sales of cosmetic products showed a 0.8% drop in 2014. Figures in some individual EU member states are even worse: the Spanish and Greek markets declined by 3.6%, the Italian market by 1.2% and France by 0.4%, while Germany, the biggest market within the EU, has demonstrated a modest upturn of 0.6%.

In the context, exports have become the main growth driver for cosmetics makers in the EU. The importance of the Russian market has progressed accordingly. Russia accounted for 3.4% of the global cosmetics and perfumery market in 2013, reported AT Kearney.

Imported personal care products accounts for over than half of the Russian market and in the luxury segment imported cosmetics and perfumes represent between 70 per cent and 100 per cent of the market. The main importers of perfumery and cosmetics goods in Russia are France, with a market share of 24.4%, Germany (11%), Poland (6.9%), Italy (6.8%) and the USA (6,2%). The Chinese share in the overall import volume reached 2.6% in 2013.

As regards the imports of colour cosmetics, the leaders are France, Poland and the United State.

Eventually, imports of hair care products, one of the key segments of the Russian perfumery and cosmetics market, grew by 7.4 % to reach USD 354.1 million (EUR 262 million) in 2013. The undisputed leader among the exporters of hair spray is Germany with a 64.4% market share, enjoying a leading position in the segment of hair care with 26.3 % of imports in terms of value. The second and third places belong to Italy (14%) and France (9.7%).

Despite that Russian producers pose a serious competition to their Western counterparts in terms of shampoos; the share of imports is still high (37%), leaders being Romania (42.3%), France (13.7%) and Italy (8.8%).

“Beauty is beyond politics,” commented Ruslan Abdrakhmanov, Marketing Communications Manager at InterCHARM Moscow. “Sales of cosmetics and perfumes in Russia are driven by the country’s economic development. Russia features 15 cities with a million-plus population and 145 million people in total. The retail industry grew by 23% in 2013,” he concluded. 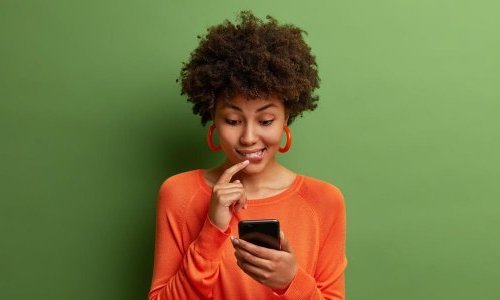 Shopping on social networks could reach $1.2 trillion by 2025 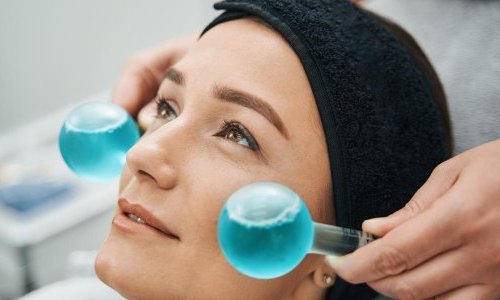 “Ice globes” - Is the power of cold creating a new skincare trend? 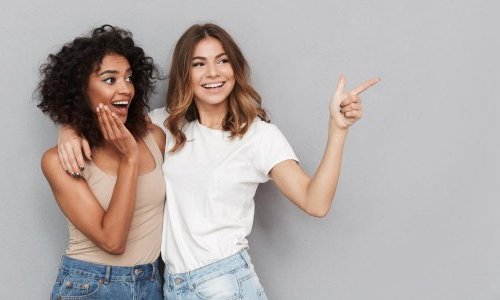 Co-creation: Towards a novel innovation strategy?