The Olvea Group, a supplier of vegetable and fish oils, intended for the cosmetic, pharmaceutical, food and feed industries, has officially put into operation its own eco-refining plant, directly on its site in Fécamp, in Normandy, France.

Officially inaugurated in September 2018 and dubbed Olvea Green Technologies, this new production unit required two years of work: the building of an old factory has been completely rehabilitated; the demolition materials were recycled and revalorized. The unit allows Olvea, which has its own supply chains in Africa (of argan and shea butter in particular), to offer its customers biosourced and eco-refined vegetable oils with a complete traceability. “These oils, prized by cosmetic laboratories, are used in many formulations,” highlighted the group in a statement.

Equipped with two refining lines with a daily capacity of 100 tonnes, Olvea Green Technologies is one of the first green and eco-designed refineries in Europe. The equipment and the process of this plant make it possible to purify the oils while guaranteeing the absence of cross-contamination. The tank farm and the eco-refinery meet the Food Defense requirements.

In addition to the building of this new plant, Olvea has also launched scientific partnerships with local universities in order to create a research and development laboratory.

The integration of the refining step in its production process allows Olvea to be more reactive and flexible offering the group “a total control of its production, but also a reduction of its carbon footprint.”

Olvea Green Technologies employs more than 40 people on site and has 93 tanks and 10,000 tons of storage, as well as a refining capacity of more than 30,000 tons per year. The roof of the 9,000m2 building features 1,300m2 of photovoltaic panels covering 50% of the needs of a refining line. The rest of the energy supply of the plant is purchased from green sources of gas and electricity.

The plant is equipped with numerous heat exchangers to recover and interchange heat energy at different stages of the process. Olvea has also installed three rainwater storage tanks, with a storage capacity of 1 million litres, to recover up to 12 million litres per year. 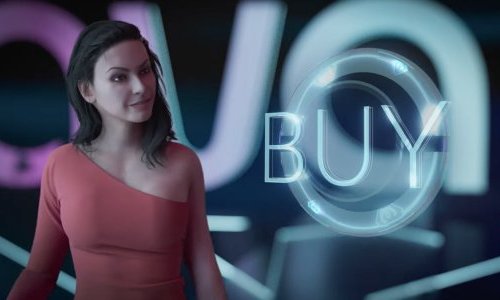 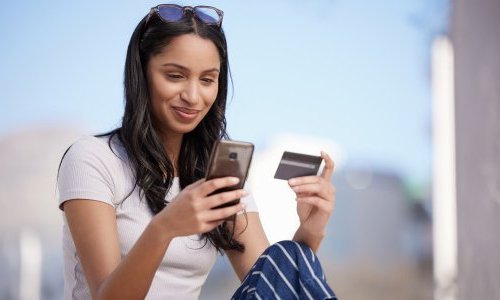 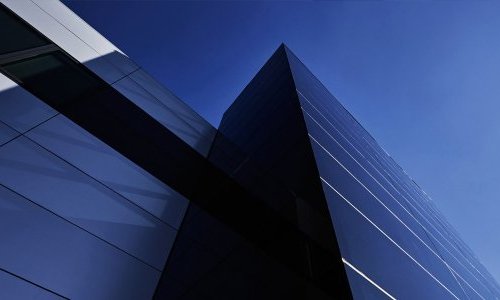 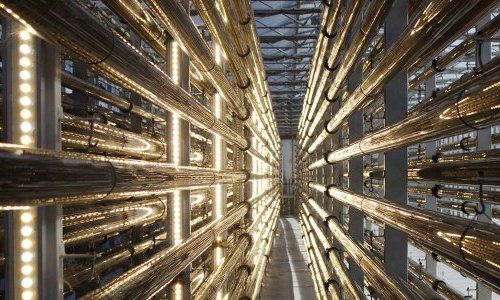