The performance of this European firm specialized in the design, manufacture and development of packaging for the beauty sector, is impressive... Because not only does its annual growth rate continue to be 22% on average, but most of all, the strategic choices made during the last few years by its CEO, Tim Eaves, are proving right today. Choices that make it now also a fully-fledged manufacturer of packaging in Europe after having started and operated for a long time as a packaging developer.

Tim Eaves - There is always a lot to do, but it is true that we can be proud of the company’s track record in recent years. And the EUR 100 million target in sales is within reach in 2017. We are present in France, Spain, Italy, the UK, Germany, but also in the US, Hong Kong, China, Australia, Korea and Taiwan. We have become "the" specialist in the packaging of skincare, make-up and perfumery products.

In just three years, we have made a huge shift towards the production of plastic-based and wood-based packaging in Europe by acquiring several companies, particularly in Spain. So much so that this specific "manufacturing" part already accounts for 20% of our business and that it will soon reach between 35% - 40%. And we will move on with this acquisition strategy. If you remember in 2003, our turnover was of 2.7 million euros and it was of 61 million euros in 2015. We haven’t ended our 2016 financial year yet, but turnover is estimated at 72.5 million euros.

The goal is to prepare the Group for an IPO, which is expected to take place in the next two years. As a preliminary measure, Quadpack Industries was first listed with a private placement on the Marché Libre, which is part of the EuroNext stock exchange, on April 21, 2016.

As for the "Distribution" part, we recently announced the merger of our activities with the British packaging supplier Collcap Group Ltd. Collcap brings its expertise in glass and plastic tubes and a well established sourcing activity in Asia and Quadpack, its global infrastructure in sales, marketing, purchases and logistics, as well as a European manufacturing division.

This merger is a continuation of the external growth strategy started in 2013 with the acquisition of Technotraf a wood packaging factory, the first step in the Group’s production activity, completed a year later by the acquisition of Krampak, rebranded Quadpack Impressions. 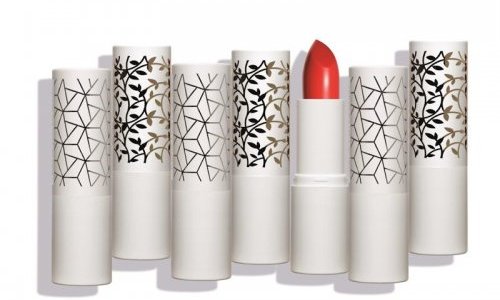 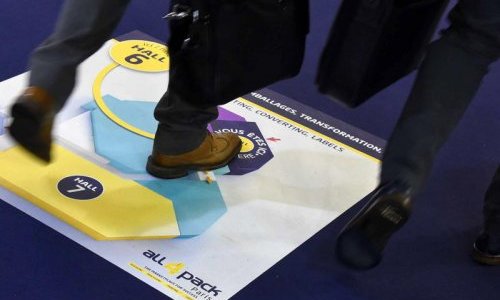 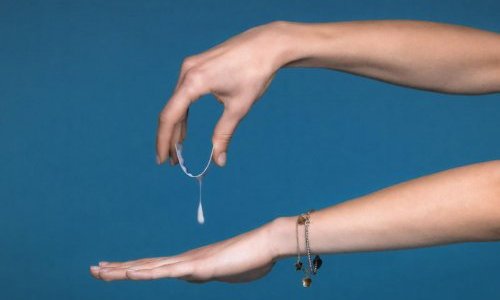 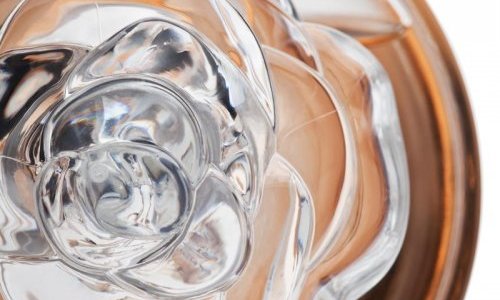