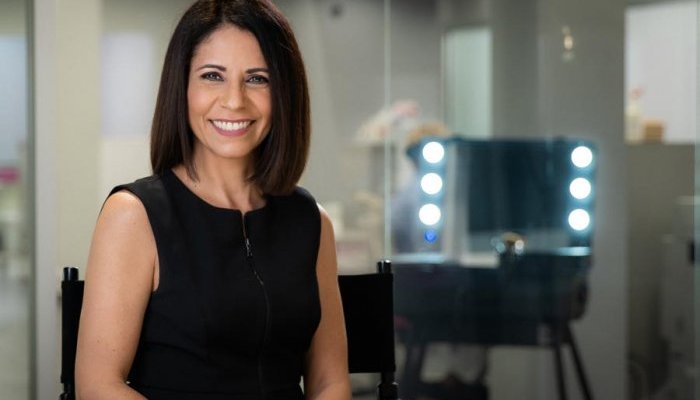 During these challenging times, the Puerto Rican woman-owned cosmetics company, Bettina Cosmetics, resumes its expansion into the continental United States with a launch of 50 nail polish colors now available in 602 Walgreens stores across Florida. New colors from Bettina Cosmetics’ nail polish portfolio of more than 145 colors will be introduced according to the seasons of the year.

The Bettina Cosmetics nail polish line is the best-selling brand in Puerto Rico.

Addressing the needs of Hispanic women

“It is with great pride and excitement we announce that thanks to our partnership with Walgreens, our nail polishes are now available at 738 points of sale throughout the state of Florida,” said Bettina Mercado, President at Bettina Cosmetics and also former New York actress who took over the reins of the family business and made it the leading company that it is today.

The Bettina Cosmetics brand is not new to Florida. Since 2015, the products have been available at Navarro pharmacies in Miami. This chain has 28 stores in South Florida. Apart from nail polishes, the stores have other products available. In addition to Navarro, the cruelty-free brand can also be found in 108 Walmart stores in Florida.

Bettina Cosmetics also has expansion plans in Panama, a country that is a commercial bridge in Central America.

“I also dream of taking our products to places where there are more population of Hispanic women like Texas, New York, New Jersey and more. In fact, from these and other states, we receive several online orders, which tells us there is a demand and brand recognition in many other states,” added Mercado.

In order to recognize other stories of women who also launched their own business and have successfully taken that leap, the brand is launching a contest that will reward the stories of entrepreneurship of five Hispanic women. The winners will be honored with a designated nail polish color with their company name, which will be available for sale online. All the proceeds generated from the sales of these nail polishes will go to the entrepreneurs.

Dubbed “Bettina Premia tu Valor,” the social initiative intends to recognize and support Latin women with inspiring stories of entrepreneurship during the pandemic. 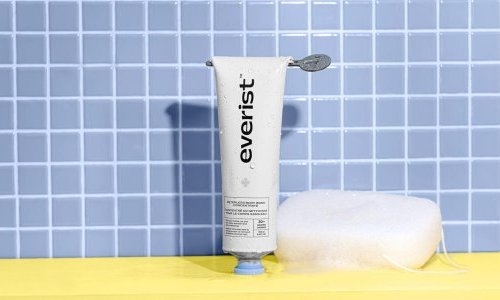 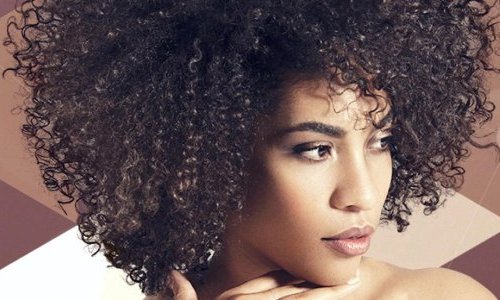