“ We are ‘customer oriented’ because we are geographically positioned to be close to our clients. This is thanks to the development of the Urban Network® in autonomous regions, which are able to make the best decisions possible in their region, while using the resources of the entire Group in terms of creation, production and logistics. ” This sentence comes from the Group’s ‘Principles and Values’ written by Alain Chevassus. It succinctly resumes one of Cosfibel’s main positions and strategies.

“Our strategic will for proximity is one of the keys to Cosfibel’s inner workings, which, I would like to point out, also relies on creation and sourcing,” explains Managing Director Ilan Schinazi. For the past two years, this strategy of proximity, which consisted of slowly creating teams dedicated and committed to global needs around the world, has proved extremely good business sense. Between 2008 and 2007, sales jumped by more than 30%.

“These results were achieved worldwide, but also locally. For example, we just opened an office in Marseille,” explains Ilan Schinazi, “but also in Valence (the third in Spain)”. Working on the proximity angle is even more important as it matches the Group’s different client typologies. “We are certainly the only ones in our profession to have such an extensive palette? from the multi-national to the medium-sized client, not to mention small players.” All clients get something out of it thanks to the Group’s multi-product approach, creativity on demand and rapid industrial reactivity.

“This is the strength behind our trading activity,” points out the Cosfibel’s Operational Director Stanislas Péronnet. “As you know our main source of supply remains Asia, and China in particular, but for the past few months we’ve also been focusing on ‘closer’ regions, such as Tunisia. We are proud to announce the completion of our first order for a worldwide cosmetics group with a contractor from that region.” Turkey and Romania are currently regions where Cosfibel is looking to implement a new supplier network. “It’s simple, notes Stanislas Péronnet, if the pressure on costs doesn’t only depend on transport costs, as nothing says that these won’t increase, it will in any case depend on taxes linked to carbon output. We want to play the proximity card.”

Sourcing in Asia and anywhere else

Cosfibel’s "trading" activity, which this year will represent sales of 42 million euros, includes the entire plastic injection part (crowning, packaging pieces for the make-up industry etc.), coffrets and mounted boxes and the promotional activity as well as jewelry and accessories. “In terms of our clients’ needs this aim for proximity obviously doesn’t mean that we won’t reinforce our business in Asia. The center of economic gravity has shifted for the long haul,” says a Cosfibel spokesperson.

Cosfibel’s Asian network is made up of 90 partner factories that can benefit from the Group’s industrial units in Europe (and vice versa). “There are obviously links between the two regions to create certain kinds of packaging.” This relationship has proven to be so efficient that often an “Asian solution” has been replaced with a “European solution” after just a few months. “We are pragmatic, insists Stanislas Péronnet. We were recently faced with a short series requiring a tight time-frame, and our subsidiary in England preferred to source directly in England rather than to continue with Asia.” 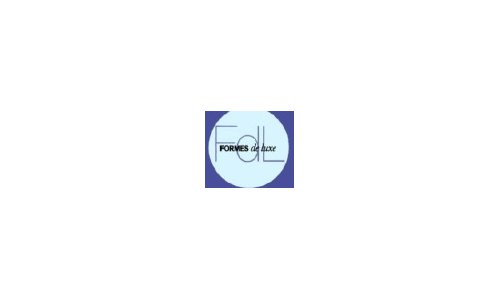 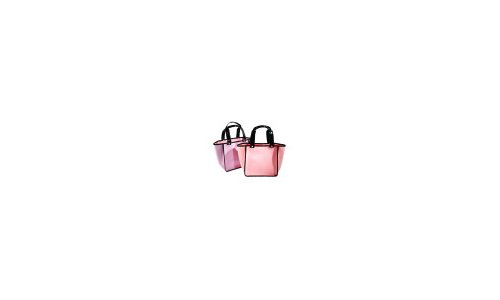 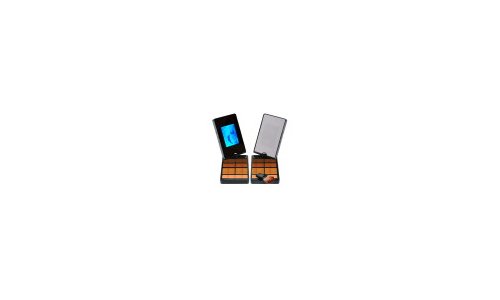 Make-up in pictures... by Primapack 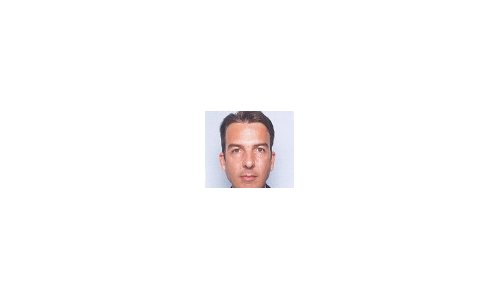 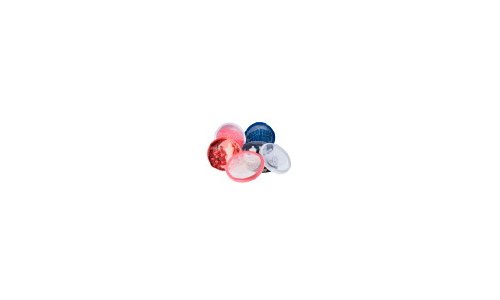 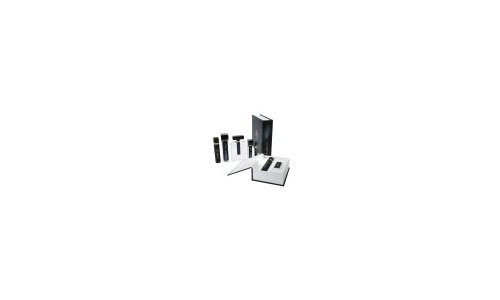 Carol Joy: The luxury of beauty

Cosfibel continues their acquisitions and prepares for a new era 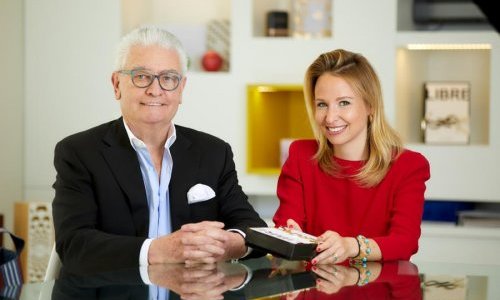