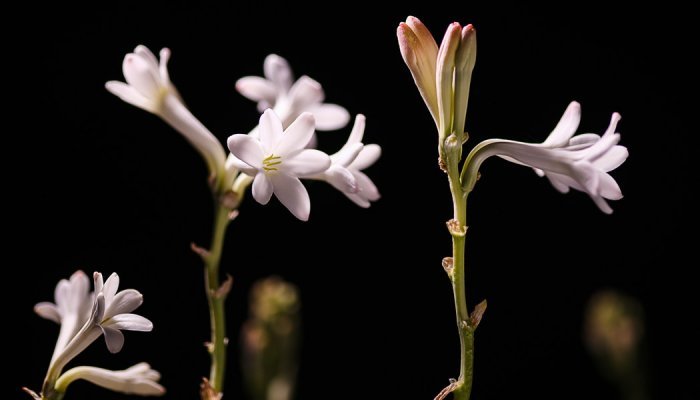 The region of Grasse, in the south of France, was the cradle of French perfumery in the 17th century. Now, it is on a roll again. The regained interest in its exceptional perfume plants and its traditional production methods led industry giants to settle there. Over the past few years, luxury companies searching for authenticity have been attracted to this region well-known for its rose and jasmine fields – which long remained the privilege of Chanel. As for perfumer Aurélien Guichard, the founder of niche brand Matière Première, he endeavours to perpetuate local, cultural know-how.

Founded in 2019 by Aurélien Guichard and two associates – Caïus Von Knorring, former Marketing Director of Valentino at Puig, and Cédric Meiffret, former Development Group Director at Dior, IFF and Givaudan – Matière Première is now enjoying a leading position in the niche perfumery world, with almost ten launches in three years. They owe their success to concise, easily readable formulas that beautify a flagship ingredient, driven by a persistent, wrapping trail.

A master-perfumer at Takasago, Aurélien Guichard was raised in the Grasse region: during his childhood, he was immersed in the world of raw materials. His father, perfumer Jean Guichard, had some land in Grasse, where his grandparents cultivated flowers. He decided to preserve the family know-how by purchasing his own fields, next to his property. He became a farmer in 2016. Three years later, he harvested his first roses. After Rose de Mai, Aurélien Guichard chose to plant tuberoses - he has one hectare of those today.

Initially meant to cultivate the traditional know-how of the Grasse region, these plantations led him and his two accomplices to consider creating Matière Première: a first for a niche brand, since rose cultures in Grasse are mainly intended for Chanel and LVMH brands (Louis Vuitton, Dior, Guerlain).

His rose and tuberose productions are reserved for the brand’s two iconic fragrances: Radical Rose and French Flower.

A real asset for the brand, these fields offer unequalled authenticity in the niche perfume world, given the unique, exceptional personality and quality of Grasse flowers.

Indeed, perfume brands have a taste for the tuberose of India, whose production is much more important and which costs about 11,000 euros per kilo of absolute. Much less than its cousin from Grasse, since the organic tuberose absolute obtained from Aurélien Guichard’s fields, less fruity and less marked by an indole smell, costs about 250,000 euros per kilo.

Once the flowers have been harvested, composition company Robertet carries out both the volatile solvent extraction to create the absolute, and the enfleurage with plant-derived waxes to obtain the “absolute pomade”. About three tonnes of flowers are needed to get one kilo of absolute and 30 to 50 kilos of flowers are required for one kilo of enfleurage.

The tuberose is a flower with a complex perfume which is harvested from August to November. During the day, it is mellow, solar, and velvety – a facet highlighted by enfleurage. At night, its perfume gets more luxurious, as it exhales methyl, camphorated tones with almost leathery notes for a pretty faithful result as an absolute. French Flower plays with the flower’s two facets, since it is composed of absolute and absolute pomade to fully render the smell of a field of tuberoses.

A market in search of roots

By exploiting its own fields of flowers, the brand gains flexibility: it can adapt production to its needs, as can be seen with the Rose Centifolia, which occupies a two-hectare field. Aurélien Guichard is now considering planting lavandin on his land.

If it is rare for a niche brand to have its own fields of flowers, made-in-Grasse production increasingly seduces perfume companies in search of authenticity, traditional know-how, and localism. A flourishing business in the 1930s, flower culture gradually declined in the Grasse region during the 20th century. Then, in the 1980s, the partnerships concluded with local producers by Chanel, and Dior or Lancôme, a bit later, gave it a new shine. In addition, a wind of change is blowing on the region and its exceptional products, thanks to the Grasse perfume know-how being added to UNESCO’s World Heritage list in 2018, and to the collective brand Grasse Expertise intended for local aroma-perfume-flavour-scent professionals. 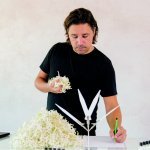 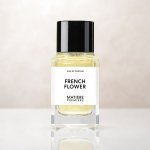 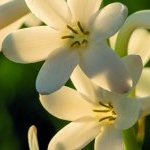 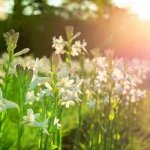