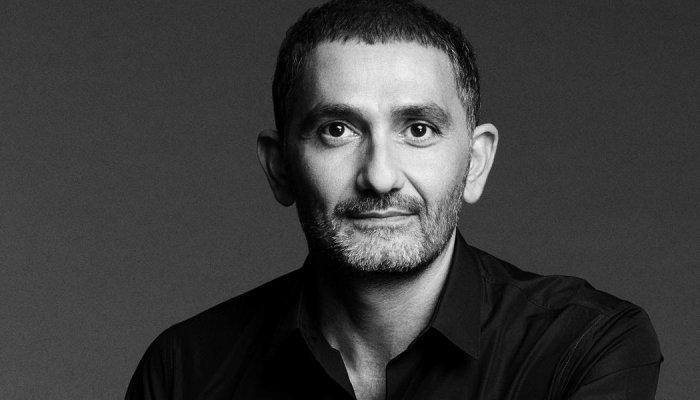 It is finally Francis Kurkdjian who will succeed François Demachy as Perfume Creation Director of Parfums Christian Dior (LVMH).

As Artistic Director and Perfumer-Creator of Maison Francis Kurkdjian, which he co-founded in 2009 with Marc Chaya and that has been part of the LVMH Group since 2017, French creator Francis Kurkdjian is one of the most famous fragrance creators today.

A precocious talent, he was only 25 when he composed his first men’s fragrance, Le Mâle by Jean-Paul Gaultier, which launched his career. He has never ceased moving forward after this initial success, including with the opening of a bespoke fragrance atelier in 2001, then by creating its own brand.

He is also the author of numerous creations for brands such as Burberry, Carven, Elie Saab, Kenzo, etc. As far as Dior is concerned, he created Eau Noire and Cologne Blanche, for the Collection Privée Christian Dior.

“Francis Kurkdjian is a visionary perfumer and a passionate artist who brings his full creative energies, savoir-faire and exacting professionalism to Dior perfumes, crafting future Dior fragrances that will conquer the world. Francis will build his creations from an exceptional olfactory heritage which started in 1947, anchored in the use of exceptional flowers and bold creative initiatives,” commented Laurent Kleitman, President and Chief Executive Officer of Parfums Christian Dior.

Despite the scale of the assignment, Francis Kurkdyian will remain Artistic Director of Maison Francis Kurkdjian. “Working at Maison Dior while continuing to create for my own Maison is a great privilege,” he said.

“A perfume creator of exceptional talent, François Demachy has boldly revisited such iconic fragrances from the Dior heritage as J’adore and Miss Dior, also exploring new paths with scents in La Collection Privée Christian Dior,” said the LVMH group in a release.

His most striking success remains Sauvage, a global phenomenon launched in 2015 and the top-selling men’s fragrance in the world.

A native of Grasse with a passion for flowers, François Demachy has particularly worked to bring Dior perfumes the finest ingredients, multiplying exclusive partnerships with young flower growers from Grasse.