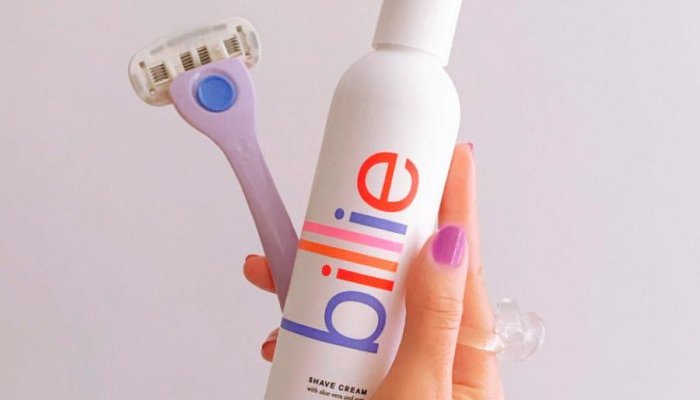 Procter & Gamble and Billie Inc. have terminated their planned merger as a result of a U.S. Federal Trade Commission complaint filed in December. According to the FTC, the proposed acquisition would have allowed P&G to eliminate growing competition that benefits consumers in the women’s and men’s wet shave razors category.

“We were disappointed by the FTC’s decision and maintain there was exciting potential in combining Billie with P&G to better serve more consumers around the world,” the companies said in a joint statement quoted by Reuters.

Billie, which was founded in 2017 by Georgina Gooley and Jason Bravman, deals in colorful women’s razors, shaving cream, body wash and body lotion.

Announced on January 2020, the acquisition of the emerging shaving and body care brand was presented as a way for P&G to further reach Millennial and Gen Z women and as a perfect complement to their female grooming portfolio, which includes the Gillette, Venus, Braun and joy brands.

“Billie saw an opportunity to challenge P&G’s position as the market leader by finding underserved, price and quality conscious customers, and building an innovative brand,” said Ian Conner, Director of the FTC’s Bureau of Competition. “As its sales grew, Billie was likely to expand into brick-and-mortar stores, posing a serious threat to P&G.”

Allowing P&G to snuff out Billie’s rapid competitive growth would likely lead to higher prices for prices for consumers, the FTC added.

“Procter & Gamble’s abandonment of the acquisition of Billie is good news for consumers who value low prices, quality, and innovation. Billie is a direct-to-consumer company whose advertising targets customers who are tired of paying more for comparable razors. The FTC voted to challenge this merger because it would have eliminated dynamic competition from Billie,” concluded Ian Conner. 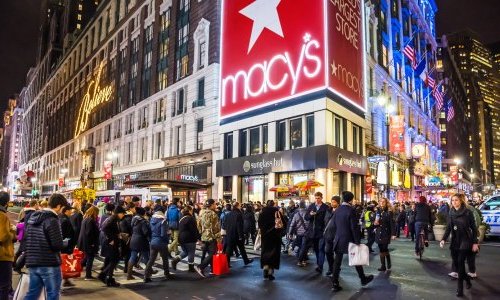