Only 9% of plastic recycled worldwide: OECD calling for “global solutions” 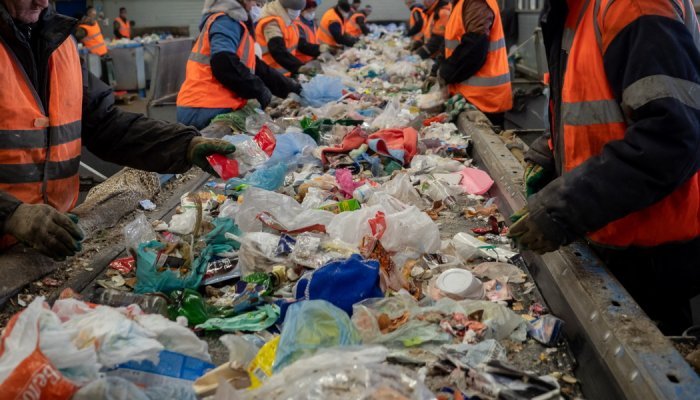 Less than 10 percent of the plastic used across the world is recycled, the OECD said Tuesday, calling for "coordinated and global solutions" ahead of expected talks on an international plastics treaty.

A new report by the Organisation for Economic Co-operation and Development (OECD) report [1] found that 460 million tonnes of plastics were used in 2019, the number nearly doubling since 2000. The amount of plastic waste had more than doubled during that time to 353 million tonnes, the Paris-based OECD said.

"After taking into account losses during recycling, only nine percent of plastic waste was ultimately recycled, while 19 percent was incinerated and almost 50 percent went to sanitary landfills," it said in its Global Plastics Outlook. "The remaining 22 percent was disposed of in uncontrolled dumpsites, burned in open pits or leaked into the environment."

Plastic waste generated annually per person varies from 221 kg in the United States and 114 kg in European OECD countries to 69 kg, on average, for Japan and Korea.

The Covid-19 pandemic saw the use of plastics drop by 2.2 percent in 2020 compared to the previous year. However single-use plastics rose and overall use is "projected to pick up again" as the economy rebounds.

Plastics contributed 3.4 percent of global greenhouse emissions in 2019, 90 percent of it from "production and conversion from fossil fuels", the report also said.

In the face of rampant global warming and pollution, it is "crucial that countries respond to the challenge with coordinated and global solutions", OECD Secretary-General Mathias Cormann said in the report.

The OECD proposed a series of "levers" to address the issue, including developing the market for recycled plastics, which only represent six percent of the total - largely because they are more expensive.

Among other actions, the organisation suggests increasing the number of “extended producer responsibility” regulations for waste management, or imposing minimum thresholds for the use of recycled plastic. It added that new technologies related to decreasing the environmental footprint of plastic represented only 1.2 percent of all innovation concerning the product.

While calling for "a more circular plastics lifecycle", the OECD said that policies must also restrain overall consumption. It also called for "major investments in basic waste management infrastructure", including 25 billion euros ($28 billion) a year to go towards efforts in low and middle-income countries.

The report comes less than a week before the UN Environment Assembly begins on February 28 in Nairobi, where formal talks are expected to begin on a future international plastics treaty, the scope of which will be discussed.

Shardul Agrawala, the head of the OECD’s environment and economy integration division, said Tuesday’s report "further accentuates the need for countries to come together to start looking towards a global agreement to address this very important problem".

Asked about the priorities of the treaty to be discussed in Nairobi, he said that "there is an urgent waste management problem which is responsible for the bulk of the leakage to the environment".

"But we should not limit our focus just to the end of pipe solutions, there is a greater need in the long term to forge international cooperation and agreement towards alignment of standards," he told an online press briefing Monday.

In a survey published Tuesday by polling firm Ipsos for the World Wildlife Fund, 88 percent of respondents stressed the importance of an international treaty to combat plastic pollution.

In the 28 countries surveyed, 23 percent of the respondents said such a treaty was "fairly important", 31 percent said it was "very important" and 34 percent found it "essential". Awareness level ranges from 96% in Mexico or 95% in China, to 78% in the United States and 70% in Japan. 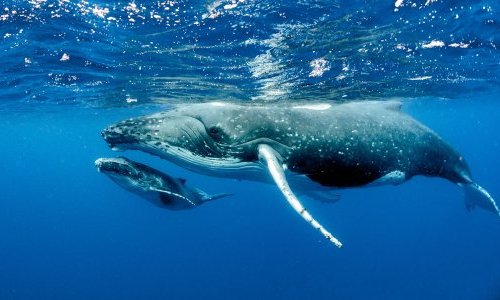 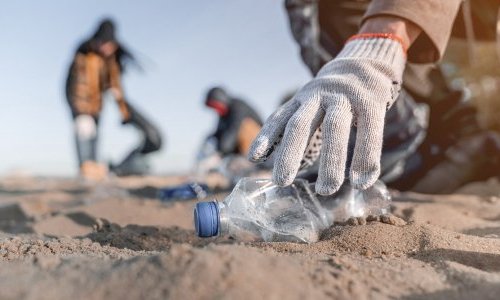 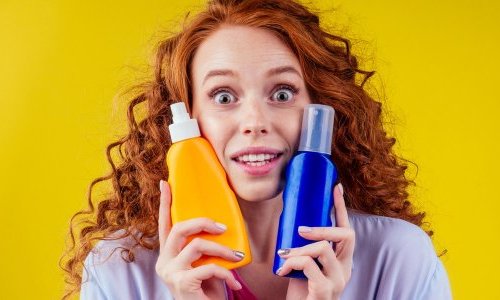