Nosedive in UK consumer confidence is not good news for retailers 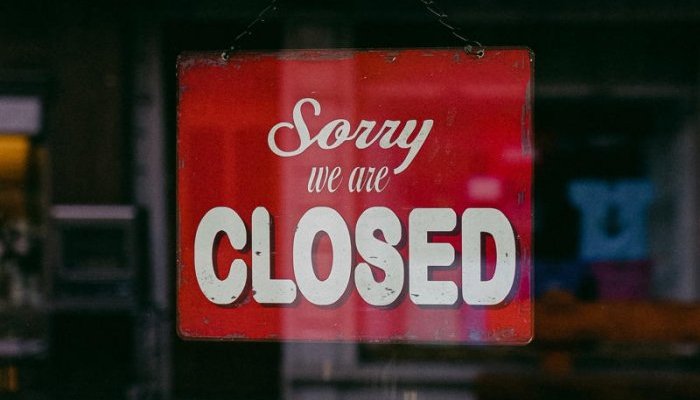 The UK future sentiment index plummeted in April to the lowest level seen since tracking began in April 2012, pulled down by pessimistic feeling around the future of the UK economy and bringing bad news for retailers that will be hoping for a post-lockdown pickup in spend, says GlobalData.

“When asked how they expect the UK economy to change over the six months, 78.5% of consumers said they expected it to get worse indicating that the nation’s worries have not been eased despite measures announced by the UK government to support jobs and businesses,” commented Sofie Willmott, Lead Analyst at GlobalData.

According to the data and analytics company, UK consumers also lack confidence about their personal finances over the six months with 45.5% expecting their finances to get worse, likely to be linked to many workers being on furlough leave and fears around unemployment levels rising

“Low levels of consumer confidence do not bode well for retailers - 60.7% of UK consumers expect to spend less on retail over the next six months as they seek to protect their finances and prioritise essentials. Grocery spend will be safeguarded along with essential health and beauty items but non-essential sectors such as clothing & footwear will be hard hit by consumers deprioritising these items, even after lockdown restrictions are lifted,” adds Willmott.

The closure of non-essential retail in the UK equates to 382 million square feet (35,5 million sqm) of physical space out of action. This space would have generated £14.5bn of sales over the first three weeks of the lockdown, based on 2019 sales, found GlobalData.

“Measures to stop the spread of COVID-19 in the community is hitting non-food retailers the hardest, particularly clothing specialists, which account for 36% of these lost sales,” said Maureen Hinton, Global Retail Director at GlobalData.

“While some of these sales will have transferred online the majority will not be recovered, speeding up the demise of the weakest operators and the permanent closure of even more retail space,” concluded Hinton.