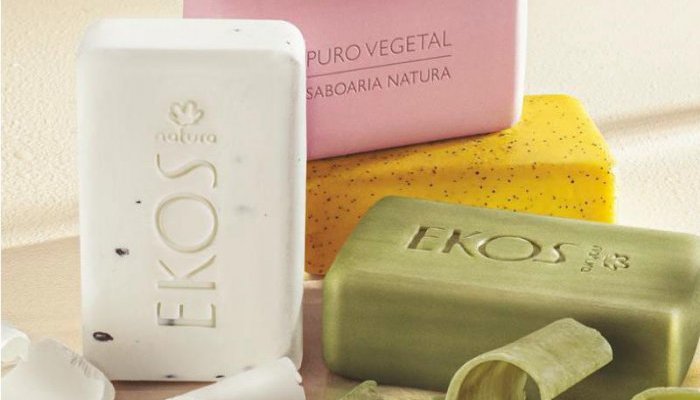 Nine global corporations unveiled an initiative to step up efforts to move to a "net zero" carbon emissions society. The initiative, known as Transform to Net Zero, intends to develop and deliver research, guidance, and implementable roadmaps to enable all businesses to achieve net zero emissions no later than 2050.

"Over the past decade, many businesses have committed to net zero targets. It is now time to accelerate the actions needed to achieve this essential goal," said Aron Cramer, president of the nonprofit consultancy BSR, which will serve as the secretariat for the initiative. "We are now in a decisive decade, in which we must urgently decarbonize the economy, if we are to stave off the worst impacts of climate change."

The nonprofit Environmental Defense Fund is also supporting the initiative which is open to new members. "The gap between where we are on climate change and where we need to be continues to widen," said Fred Krupp, president of Environmental Defense Fund. "This new initiative holds tremendous potential for closing these gaps. Especially if other businesses follow in the coalition’s footsteps."

Feminism, diversity, empowerment: L’Oréal Paris is back with a live show