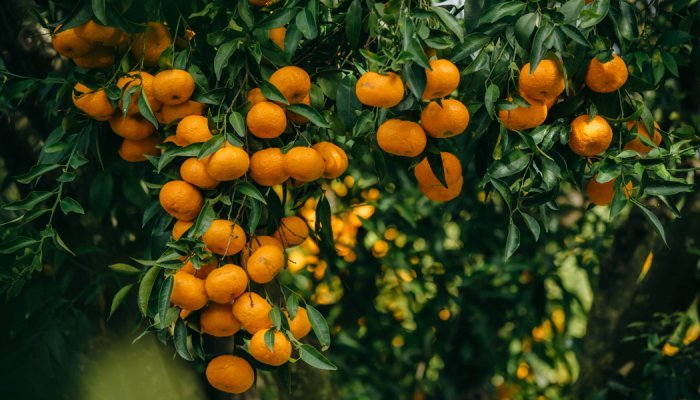 Mibelle Biochemistry’s latest addition to their range of active ingredients is obtained by upcycling the peel paste of organic mandarins used in the distillation process of organic fragrance production on the island of Chios, Greece.

Dubbed CALMandrin, the new sustainable ingredient was designed to combat inflammaging [1] by notably improving the signs of aging, as well as soothing reddened and inflamed skin.

According to Mibelle, in addition to its calming effect on irritated skin, the new ingredient also markedly increases the firmness and density of the skin.

[1] The term inflammaging is composed of the two words “inflammation” and “aging.” The ability of the human body to counteract inflammation reduces with age. Therefore, inflammation can no longer be completely eliminated, and low-grade chronic inflammation occurs, which contributes to the development of age-related conditions. 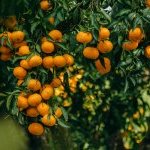 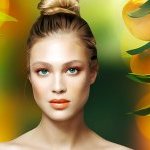