Mascara: the revival of fibre

In the space of a few months, the trend has become stronger. The fibre based mascara brush is regaining some of its lost luster over injected brushes. For economic reasons, first of all, in connection in particular with the cost of an injection mould usually requiring larger production runs, but also for technical reasons in connection with the ease of transformation and adaptation of fibres to standards of beauty. A great opportunity for the DuPont team in charge of marketing its famous "Tynex®" fibre which has a significant share of the global market of fibre-based mascara. Overview with Sarah Perreard...

Premium Beauty News - A revival of the mascara fibre resulting for you in a significant increase of your production capacity?

Sarah Perreard - That’s right! We have clearly noticed a strong surge in demand since mid 2010. So much so that we have almost doubled our production capacity in the space of a year and a half in our U.S. plant of Washington Works, Virginia and which has fully justified the commissioning of a new production line in our factory in Shenzen, China. We are staying in tune with the market and are not excluding to continue this expansion on a regional basis.

Premium Beauty News - "Tynex®" is not a novel product though!

Sarah Perreard - We can say that historically it dates back to the period of creation of the Group’s Filaments division more than 75 years ago, very much related as you know, to the discovery of nylon. One of the first applications of this fibre concerns the manufacturing of toothbrushes. One kilo of "Tynex" enables to make "only" 1,000 toothbrushes... but 10,000 mascara and 40,000 nail polish brushes.

Premium Beauty News - How do you explain the renewed interest for this type of fibre compared to injected brushes?

Sarah Perreard - For both economic and technical reasons.

Economic because the development cost of an injection mould can be very expensive and that this market is somewhat saturated in terms of patents. Overall, the use of filaments enables greater flexibility during the development phase. Modifying the shape, rigidity, or the number of filament of a fibre brush is much more simple and cost saving to achieve than it is with an injected brush which would require the manufacture of a specific mould.

Technically because we were able to propose new shapes of fibres, of textures, which enables to better adapt them to the application of new formulas on eyelashes, take for example the success of the very trendy Hollow Tynex® fibre but also of "Sea Horse", "Super Soft splittable", or "Quadrilobal", to name a few. We offer various forms of filaments, with the inside that may be hollow-shaped, and the outside which can be in relief, etc. Then it’s all the know-how of the brush manufacturer that can express itself in the way of cutting the fibres to give them such-and-such original characteristics in terms of formula load and restitution during application.

A last important point concerns patents on fibre-based brushes, many of them have fallen into the public domain which considerably broadens the field of application and enables the use of filaments that we had developed several years ago but which had been little used so far. Good news indeed for developers of mascaras... 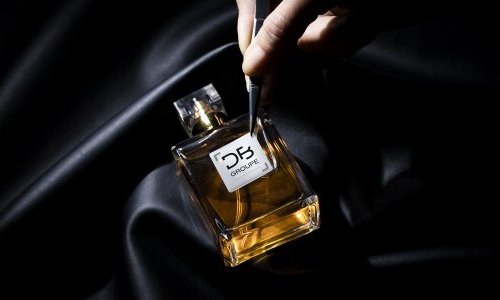 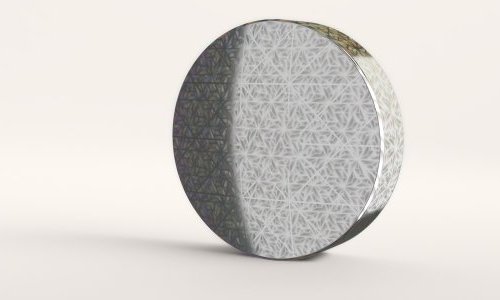 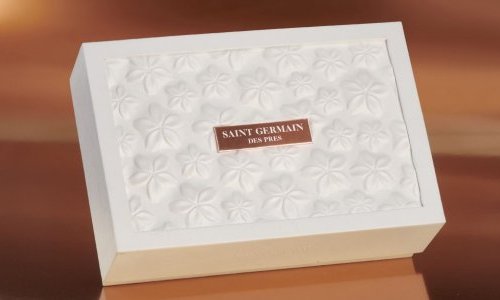 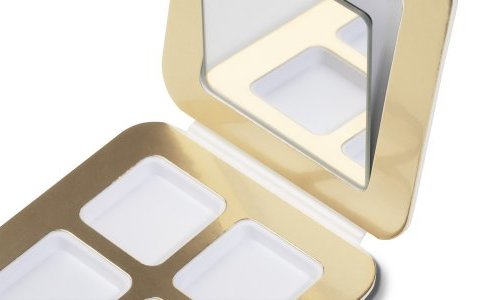