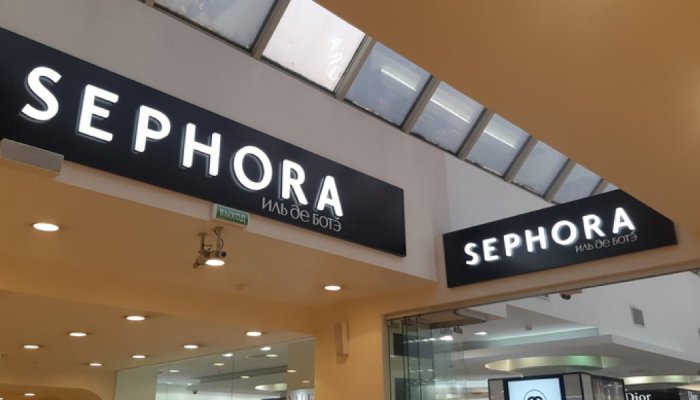 The French luxury conglomerate has announced its beauty retail subsidiary has entered into an agreement for the sale of 100% of the shares of its Russian affiliate to its local General Manager.

The company said this transaction was the best way to ensure the continuity of the activity for Sephora’s 1,200 employees in Russia.

Going forward, the business will be operated under the historical Île de Beauté (Иль де Ботэ) brand, the name of the retail network that Sephora acquired in 2016, after having bought a minority stake in 2008.

The operation is subject to clearance by relevant authorities, including anti-trust authorities.

At the beginning of March, Sephora had closed all of its 88 stores in Russia after the military invasion of the Ukrainian territory by Russian troops. 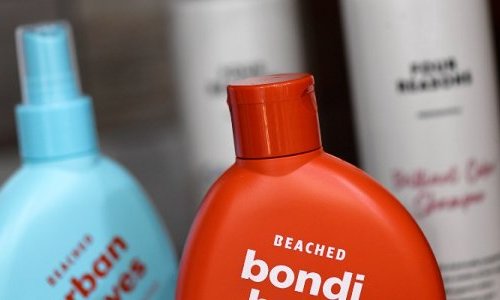