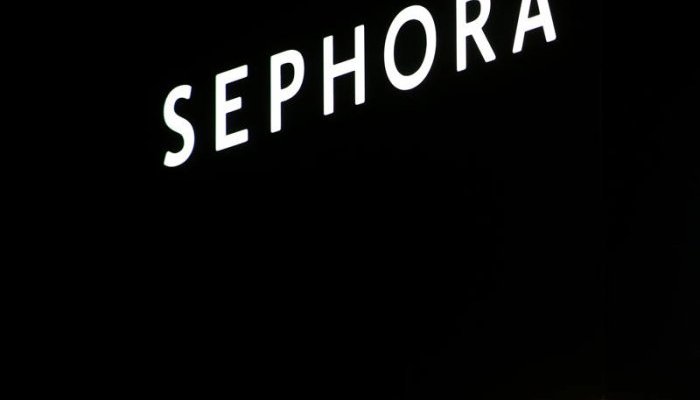 Alia Gogi, currently South East Asia (SEA) Managing Director of LVMH owned Sephora, will become President of Sephora Asia, with effect from 1 July, 2020. Benjamin Vuchot, the current Sephora Asia President, will be undertaking a special assignment and his next role within LVMH will be announced at a later date. Alia steps into the role after unprecedented growth for Sephora Asia under Benjamin Vuchot’s leadership.

“I want to thank Benjamin Vuchot for his tremendous contribution to Sephora Asia,” said Chris de Lapuente, Chairman & CEO, Sephora Worldwide. “His team has almost doubled our business in the region over the course of 3 years. He leaves Sephora with the strongest Sephora Asia organisation we have ever had...”

Along with Alia Gogi’s promotion, Sarah Boyd, currently South East Asia VP of Markets, is elevated to Managing Director of South East Asia, reporting to Gogi. The General Managers of Australia/New Zealand, Malaysia, Singapore, Thailand and franchise markets, as well as the current SEA Stratcom members, will report to Sarah.

According to the company, Alia’s appointment, along with the promotions of Sarah Boyd and Maggie Chan further enhances the strong presence of women in Sephora Asia ‘s senior leadership team.

“I’m am very excited about Alia’s appointment,” said de Lapuente. “She joined Sephora China as chief merchant nine years ago and has been key to transforming our SEA business. She brings to Sephora Asia a wealth of experience acquired from working at Sephora China and Sephora SEA, proven leadership skills, a true passion and intuition for Prestige Beauty products as well as a tremendous hunger for driving the business above and beyond.” 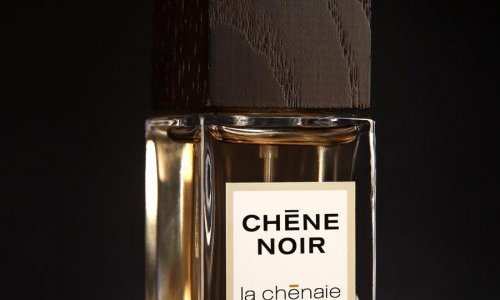 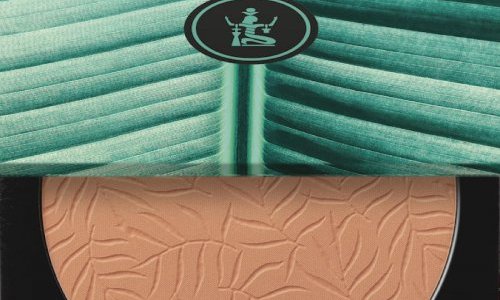 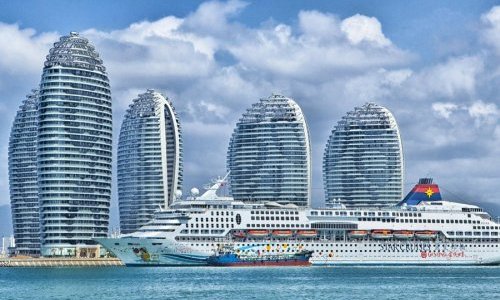