LVMH announces another year of growth in 2008

LVMH Moët Hennessy Louis Vuitton, the world’s leading luxury products group, reported a 5.2 billion Euros revenue in the fourth quarter, an increase of 4%. The group recorded an annual revenue of 17.2 billion Euros in 2008, also rising by 4% compared to 2007. Organic revenue grew 7% for the year.

Group share of net profit was stable compared to 2007 and came to 2,026 million Euros.

“The 2008 results demonstrate the exceptional reactivity of our organization in this period of economic crisis. The Group has always emerged stronger from previous economic downturns thanks to the dynamic innovation of its brands, the quality of its products and the effectiveness of its teams. LVMH approaches the challenges and the opportunities of 2009 with confidence and determination and has set the objective of increasing its leadership position in the worldwide luxury goods sector,” said Bernard Arnault, Chairman and CEO of LVMH.

According to LVMH, Christian Dior continued to win market share. "The vitality of its star perfume, J’Adore, and the success of Dior Homme Sport, have contributed to the brand’s strong momentum. Make-up is growing fast and has benefited from the success of the Dior Addict and Diorshow lines."

" The excellent performance of Guerlain was supported by the successful launches of the masculine perfume Guerlain Homme and Le 2 mascara. The principal drivers of Givenchy’s growth were the continued progress of Very Irresistible, the launch of the masculine fragrance Play and the new mascara Phenomen’Eyes. Benefit enjoyed rapid growth in China and confirmed its worldwide success, " LVMH added.

According to LVMH, "DFS revenue grew slightly. The slowdown in Japanese tourism was offset by the momentum of other Asian clients. DFS benefited from this trend through the opening of the Macao Galleria and the airport concessions at Mumbai and Abu Dhabi. Opening new stores in these destinations requires short-term investment but constitutes an important source of future growth".

"Sephora continued its strong momentum in 2008 which resulted in market share gains and a continued good level of profitability. Revenue growth on a same-store basis was steady. The brand is expanding its presence in key markets and continues the evolution of its existing store network. On-line sales have shown strong growth in France, the US and China. Sephora continued its differentiation strategy with a more innovative and exclusive product offering, complemented by a large range of in-store services and treatments." 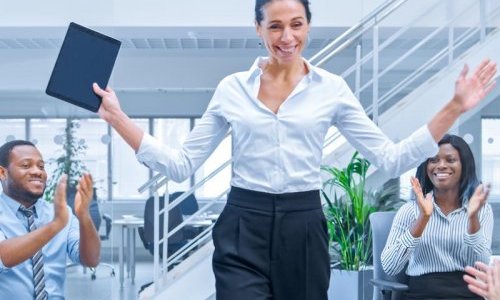