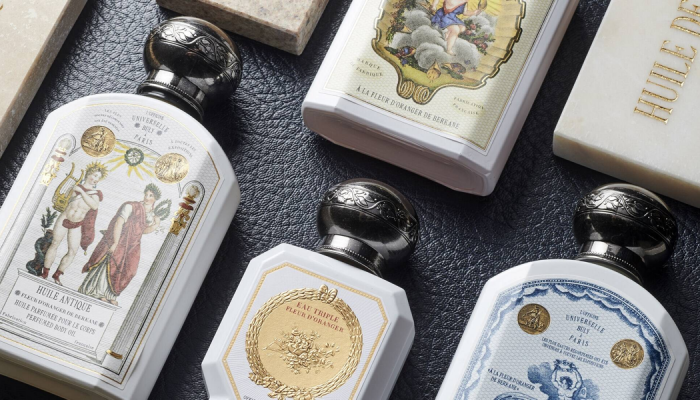 After having been supported for four years by LVMH Luxury Ventures, the group’s minority investment arm, Officine Universelle Buly now joins the LVMH group alongside its 75 other Maisons.

The French brand, known for its perfumes, skincare products, balms, oils, accessories and scented candles, was relaunched in 2014 by husband and wife Ramdane Touhami and Victoire de Taillac. Since then, the label has become popular for its signature fragrances and vintage-style packaging inspired by the heritage of traditional pharmacies and the creations of Jean-Vincent Bully, an emblematic French perfumer of the 19th century. Buly currently operates over 25 stores around the world.

Spotted by LVMH for several years for the quality and refinement of its products, Buly had received funding from LVMH Luxury Ventures in 2017. In the wake of the acquisition, LVMH intends to accelerate the brand’s development., especially on foreign markets

“Buly perfectly embodies the philosophy that we find in the Houses of the LVMH group, combining an incomparable heritage, craftsmanship and a unique experience in exceptional boutiques. Its refined products are very successful around the world and we will do everything in our power to ensure that this great family entrepreneurial adventure, led by Victoire de Taillac and Ramdane Touhami, continues to grow in the LVMH family,” commented Bernard Arnault, CEO of the LVMH Group. 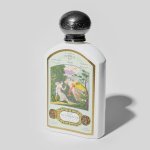 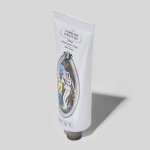 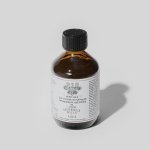 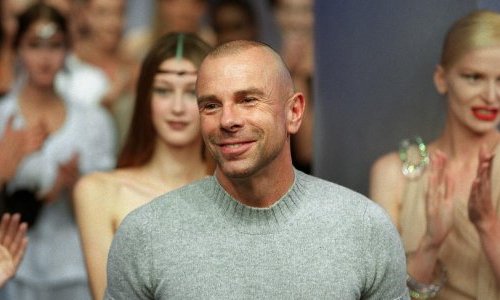 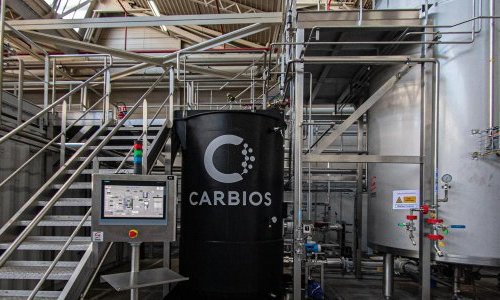 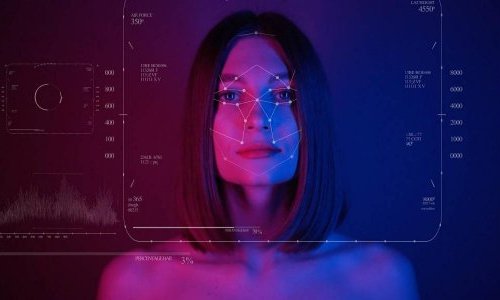 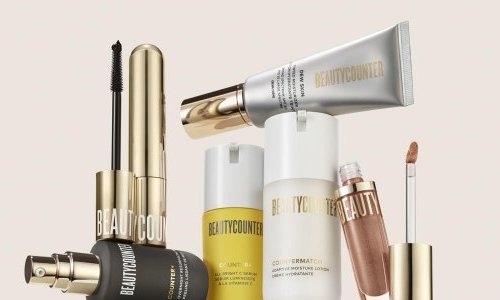 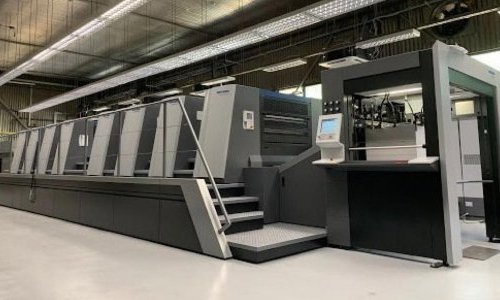 GPA Global strengthens in Europe with acquisition of Polish manufacturer...