Luxury in the Middle East: kill off received ideas

A regional environment favourable to the luxury market, but a heterogeneous approach to luxury and a large variety of consumer attitudes: the first white paper published by the Chalhoub Group on the luxury market in the Middle East offers a detailed vision of consumer behaviour in GCC countries, often far from the usual clichés.

GCC nationals [1] are high spenders. They spend an average of 1,300 US dollars monthly on clothing and accessories of which US$ 700 is on ready-to-wear and US$ 300 on shoes [2]. These figures can be compared with US$ 120 and US$ 15 respectively for the United Kingdom shoppers [3].

Similarly, according to the figures recently published by DMG Events, the organiser of The Life & Style Show UAE, to be held in Abu Dhabi on 5th-7th December 2013, one in ten United Arab Emirates residents is spending 60,000 dirhams (AED) a year on cosmetics, the equivalent of a small car. Eventually, according to Euromonitor International, forecasted daily spend on personal care will rise by 13 per cent per person by 2017 [4].

Generally speaking, the local environment is quite favourable but can the region be considered as an Eldorado for luxury businesses? Actually, “a deep understanding of the region is a prerequisite of success,” warns the Chalhoub Group (8.500 staff in 14 countries and more than 450 retail outlets in the region).

Despite a lot of similarities, the various Middle East markets cannot be fully compared. For instance, some of them, such as Dubai, have a strong focus on tourism, while others (Kuwait, Saudi Arabia) are mostly oriented toward their local market.

Furthermore, if GCC countries usually have a population addicted to shopping, consumers’ patterns and preferences also vary. According to the Chalhoub group, Dubai nationals are indulgent while those living in Abu Dhabi are elitist, viewing luxury as an exclusivity that only a certain social class can afford. Koweiti nationals are assertive consumers, with 92% choosing a brand simply because they ‘like it’ (versus a GCC average of 60%) and Saudi Arabian national are yearning for individual expression but are strongly attracted to anchor labels and shop within a limited set of brands. They need ‘shopping guidance’ and strong relationships with the sales staff. Similarly, Qatari nationals yearn for individual expression, yet, like Saudis, tend to purchase from a narrow and accepted set of brands.

Probably because of the importance of shopping as leisure, the use of e-commerce is low, with only 26% of GCC nationals buying products on-line. In contrast, engagement in social media is very high.

The white paper “Luxury in the Middle East: an easy sell?” is available from the Chalhoub group at www.chalhoub-group.com

[1] The Cooperation Council for the Arab States of the Gulf (GCC) includes: Bahrain, Kuwait, Oman, Qatar, Saudi Arabia, and the United Arab Emirates. 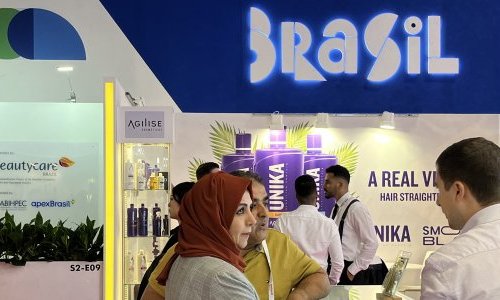 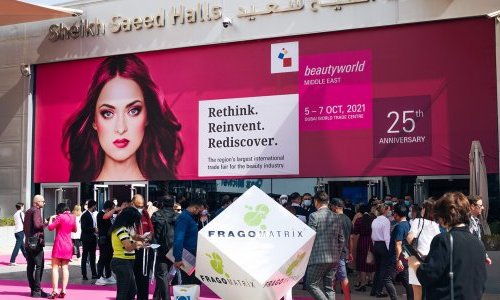