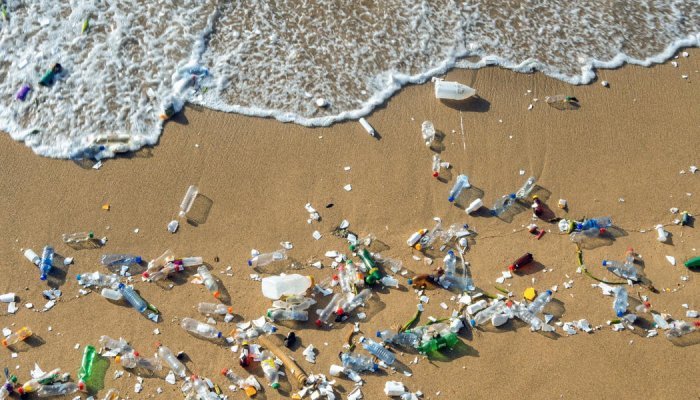 A French-Swedish study conducted by several research institutes evaluated the toxicity of plastic pollution in two types of fish living in the sea and in fresh water. The researchers found that chronic ingestion of plastic particles could affect the growth and reproduction of the two fish species studied.

The world’s fish are increasingly threatened by microplastics that pollute seas, lakes and oceans. Published in the Journal of Hazardous Materials [1], this new research was conducted by scientists from France’s INRAE, IFREMER, and the universities of Bordeaux (France) and Orebrö (Sweden).

The study focused on two specific fish species: the so-called zebrafish (Danio rerio), which lives in freshwater, and the marine medaka (Oryzias latipes), which, as its name suggests, lives in saltwater. The health of these two species of fish was studied over a four-month period. The objective was to determine the adverse effects of chronic ingestion of plastic microparticles by these fish.

The researchers focused on polyethylene (PE) and polyvinyl chloride (PVC) microplastics, which are among the most common materials used to make plastic packaging and objects. The researchers found a 20-35% reduction in size and weight in both fish species, regardless of the type of plastic ingested.

"These effects were considerably greater after four months than after two, which highlights how essential it is to conduct long-term studies when assessing the toxicity of microplastics," note the scientists, who also note a more marked reduction in growth in females, "probably due to their greater energy needs during reproduction compared with those of males."

Reproduction rates fall by up to 50%

In the long term, the ingestion of plastic particles could also decrease the reproduction rates of these fish by up to 50%. This risk was found to vary significantly depending on the duration of exposure, the type of plastic ingested, the presence of associated organic pollutants and the fish species studied.

In zebrafish, combined exposure to PVC-BaP and PVC-BP3, for example, leads to a delay in the onset of spawning, while exposure to PE-BP3 (as well as to all PVCs) - whether untreated or carrying pollutants - leads to a decrease in the number of eggs laid.

In marine medaka, exposure to almost all microplastics induces a delay in the onset of spawning and a decrease in the number of eggs produced by females. Exposure to PVC-BP3 also causes behavioural problems in the larval offspring, the study says.

"These results provide stark evidence of problems in both growth and reproduction for fish exposed to microplastics over extended periods, potentially leading to serious failures in the functioning of ecosystems," explain the study authors. "This understanding of the underlying mechanisms of the biological disturbances caused by microplastics will enable us to assess the extent to which these effects can be extrapolated to all microplastic types, making it possible, for example, to prioritize the regulation of emissions," the scientists conclude. 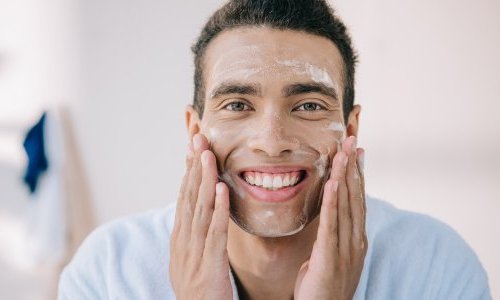