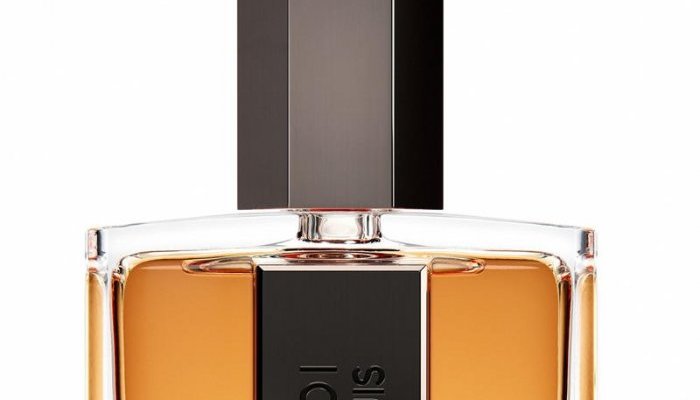 The Stoelzle Masnières Parfumerie teams have taken part in three emblematic launches over the last months, an opportunity for the company to highlight its know-how before putting its production on hold due to oven reconstruction works.

The bottle’s rectangular shape is enhanced by curves that highlight the nuances of the glass. The lacquering and screen printing were made by Stoelzle Decoration.

Stoelzle Masnières Parfumerie also participated in the launch of the first two creations of the new Interparfum’s Karl Lagerfeld fragrance collection, which offers stopovers in the cities that have inspired the designer.

Inspired by the apothecary style, the bottles offer clear and direct lines with a textured label, underlined in red and bearing the handwritten signature of the designer. Stoelzle produced the 60 and 100 ml formats.

For the producing the 75 ml and 125 ml bottles of Caron’s Aimez-Moi Comme Je Suis, Stoelzle Masnières Parfumerie carefully checked the right distribution at the level of the columns and the shoulder.

“The small screw ring for a high glass weight was another challenge. Indeed, Parfums Caron’s environmental charter required easy separation of the pump from the bottle during disposal. Finally, a particularly delicate check had to be performed to verify the flatness of the window for the plate housing. Another fine detail was a discreet parting line,” said Stoelzle in a statement. 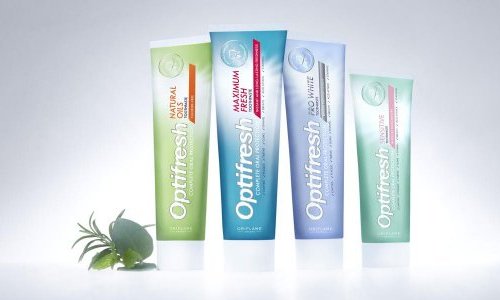 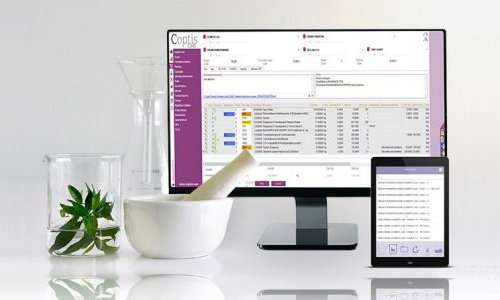 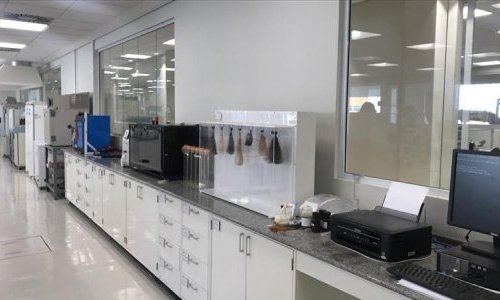 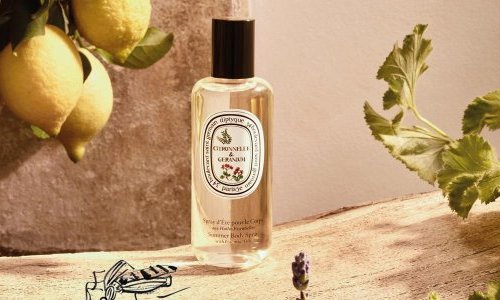