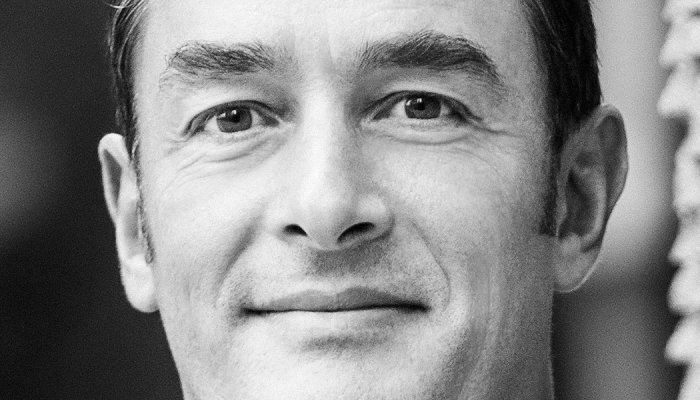 The luxury skincare brand has appointed Philippe Lamy as its new CEO, he succeeds Patrick Rasquinet who has been in charge of subsidiary of the Beiersdorf Group since 2010. Lamy will join La Prairie on the 2nd of April 2022 and will lead the Board of Directors, based at the company’s headquarters in Zurich, Switzerland.

Rasquinet will now focus on his broader role within the Beiersdorf Executive Board where he is responsible for the whole Pharmacy & Selective Division (Eucerin, Hansaplast, La Prairie, Chantecaille), said the German group in a statement.

Lamy joins La Prairie after eight years at Loro Piana, an Italian luxury fabric and clothing company which became part of the LVMH Group in 2014. He was previously Chief Operating Officer for Shang Xia, a Chinese luxury brand created and owned by Hermès, and before that spent over 13 years with L’Oréal where he held a number of positions in the luxury and travel retail divisions across Asia-Pacific and the Americas.

A luxury retail expert, with experience in innovative start-ups as well as large established houses, and an international, multicultural background in all major markets, Philippe Lamy will be reporting directly to Patrick Rasquinet. 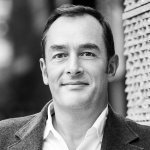 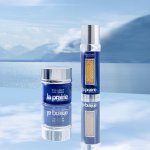 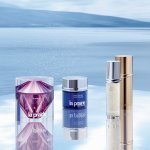 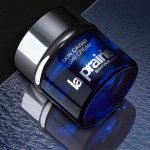 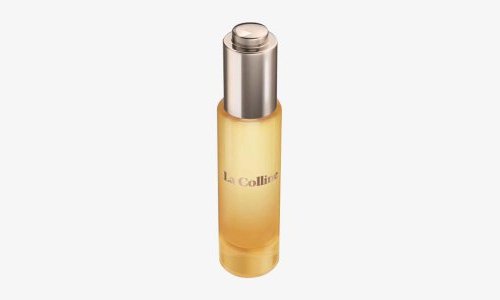 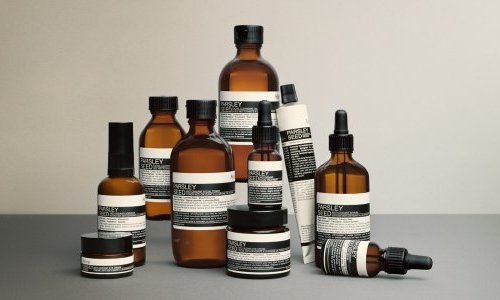