Sales of the L’Oréal Group, the world’s largest cosmetics company, increased by +3.7% like-for-like (i.e. based on a comparable structure and constant exchange rates) in 2014. Once structural changes and currency fluctuations taken into consideration, the group’s reported sales, at December 31st, 2014, amounted to 22.53 billion euros, an increase of +1.8%.

The group benefited from a dynamic fourth quarter. On a like-for-like basis, all the group’s divisions have grown as well as all geographic areas. However, results of the Eastern Europe zone were impacted affected by the fall of the Russian rouble.

“As anticipated and announced, L’Oréal recorded in the fourth quarter its strongest growth of the year. In a volatile economic context and a less dynamic market, the Group posted growth in all its Divisions and regions of the world. L’Oréal Luxe and Active Cosmetics achieved very good growth and outperformed their market significantly. The Professional Products Division continued to improve. Meanwhile, in a slowing market, the Consumer Products Division saw a temporary sag in its growth, particularly in the United States,” said Jean-Paul Agon, Chairman and Chief Executive Officer of L’Oréal.

2014 was also a year of strategic acquisitions such as NYX, Decléor, Carita and Niely and was also marked by an exceptional capital gain realised upon the disposal of Galderma to Nestlé.

The group expects to carry on growing in 2015 and in particular to take advantage of the weakness of the European currency.

“We are looking to the future with confidence, driven by our ‘Beauty for All’ mission and our ‘Universalisation’ strategy towards our ambition of winning one billion new consumers. In an economic environment that is uncertain, but more favourable on the monetary front, all our teams are focused to ensure L’Oréal outperforms the market in 2015, and to deliver sales and profit growth,” concludes Jean-Paul Agon. 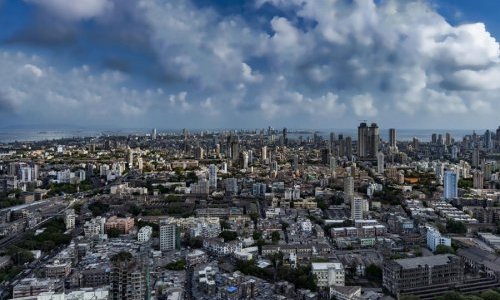 Cosmoprof to hold a niche b2b show in Mumbai next February 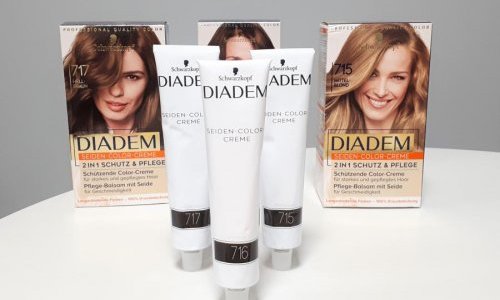