“In a year marked by a worldwide economic slowdown and increased international volatility, L’Oréal achieved strong growth in 2015, supported by a positive monetary effect, and outperformed the market in three of its four Divisions,” commented Jean-Paul Agon, Chairman and CEO of L’Oréal.

The Active Cosmetics Division (+9.4% in 2015) has once again demonstrated its great momentum all over the world. L’Oréal Luxe posted buoyant sales (+16.1%) in 2015, “driven by the strength of its brand portfolio and its cutting-edge innovations.” The Professional Products Division (+12.1% in 2015) continues to improve steadily. Finally, the Consumer Products Division (+10% based on reported figures, +2.5% like-for-like) was the only one not outperforming its market, but its sales improved in the second half, thanks especially to the powerful acceleration in the make-up category.

L’Oréal has further accentuated its leadership in Europe, and significantly strengthened its performance in North America through the course of the year. Trends in emerging markets were more contrasted, in a context that was challenging in some countries, such as Brazil and Russia.

L’Oréal also pointed out the very rapid growth of e-commerce sales (on L’Oréal brands’ own websites and through retailers’ websites), which are estimated to have reached 1.3 billion euros, accounting for more than 5% of Group sales.

“In a volatile and uncertain economic environment, particularly in some emerging countries, the Group can rely on its balanced footprint across beauty categories, distribution channels and geographic zones. We are entering 2016 with the ambition to outperform the cosmetics market and achieve another year of sales and profit growth,” concludes Jean-Paul Agon.

Regarding 2016, L’Oréal’s position appears optimistic and conservative. Despite global uncertainties, the Group forecasts the cosmetics market to grow by 3.5% in 2016 and aims its sale to grow higher. 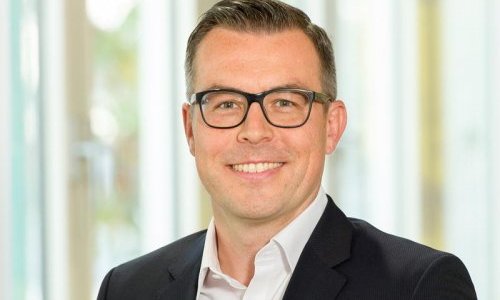 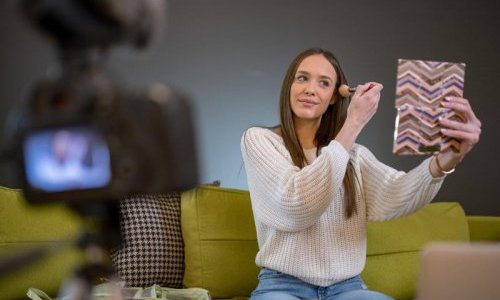 Beauty generated over 118.4 million tweets in a year 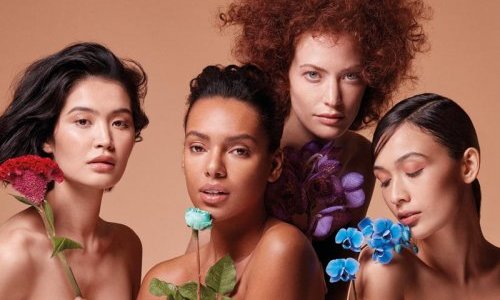 The second edition of WeCosmoprof gathered over 40,000 operators 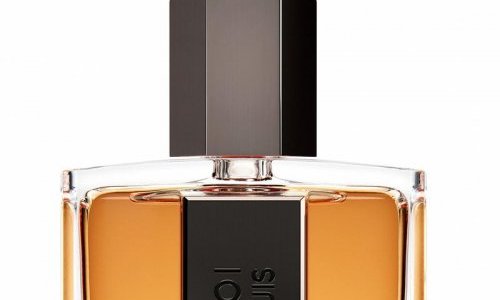