Jean-Paul Agon, Chairman and CEO of the L’Oréal group, recently announces a series of new appointments to the Executive Committee of the French cosmetics giant

the appointment of Marc Menesguen as President Consumer Products Division, in replacement of Jean-Jacques Lebel, who is retiring,

According to L’Oréal, the creation of a Selective Division aims at accelerating the Group’s development in all retail distribution networks, leveraging its expertise in each of the distribution channels.

Therefore, as of 1 July 2013, the members of the Executive Committee of L’Oréal are: 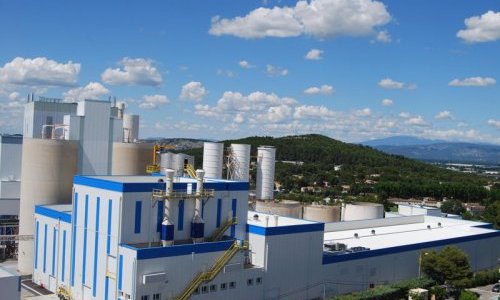 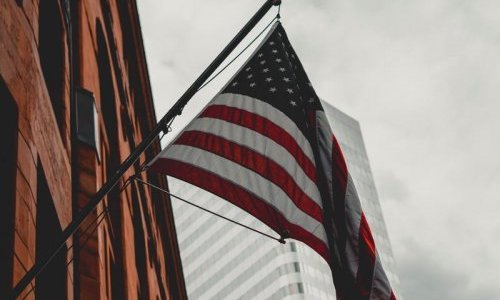 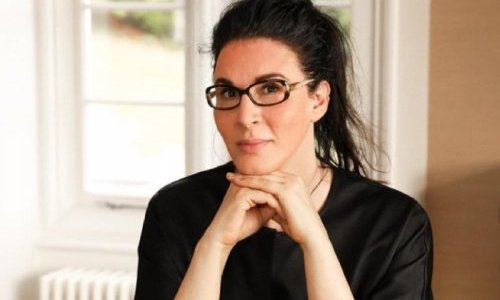 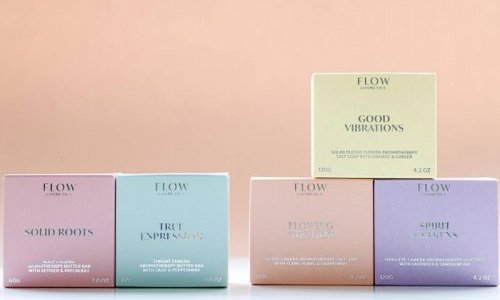 The Natural & Organic Cosmetics Conference to focus on post-Covid trends 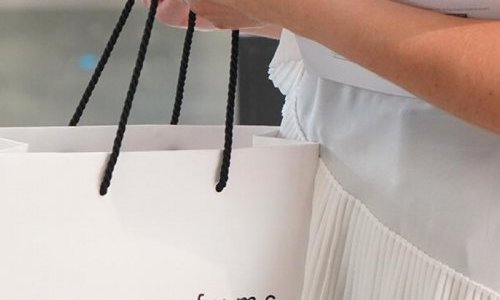