From augmented reality makeup apps to mobile hackathons, the company pushes for digital assets capable of improving the consumer experience.

Digital innovation has become a priority for L’Oréal Brasil to remain at the forefront of the highly competitive beauty and personal care market. All around the world, the cosmetics giant has been investing in new technologies to smooth its internal procedures, reduce costs and relocate time and money to other areas. This strategy also aims to offer a wider and more varied consumer experience to its target market.

"L’Oréal has made considerable investments in new systems and tools such as mobile apps, CRM, social media monitoring and e-commerce. We view these efforts as part of a greater digital acceleration, which is a high priority for the group on a global scale", says Paula Costa, chief marketing officer at L’Oréal Brazil.

An example was the deployment of the first edition of Beautyhack in March in São Paulo, a hackathon where competing startups developed apps that could potentially improve the company’s strategic projects.

Out of the 120 startups that took part in the competition, four projects were selected and their winners scored a trip to visit Silicon Valley’s iconic headquarters of Google and Facebook. The winning company, NeoMode, received a R$ 100,000 backing to effectively develop its project dubbed Maybeonlline, which integrates online and offline points of sale on a single platform.

To strengthen ties with consumers

According to Costa, L’Oréal Brasil is also overhauling its own technology-reliant processes. "We’re revisiting support systems for sales and promotion teams, data managing within the company and media investments. There are several fronts where technology is being used to assure our teams have real time access to vital information," she says.

L’Oréal is trailing a similar path in Europe by deploying the augmented reality app Makeup Genius, developed in-house at the French headquarters. The app uses a face-tracking feature to allow consumers to try out different looks by applying virtual layers of make-up using their mobiles’ front-facing cameras and screens. Users can then share their virtual looks before deciding on a purchase.

But L’Oréal’s tech revamp doesn’t stop at marketing efforts and management tools. The Brazilian branch is also interested in using technology to strengthen ties with its consumers. "Our digital push encompasses the entire consumer journey, from first contact to purchase, usage and repurchase," stresses Costa.

"L’Oréal Brasil’s audience is very diverse, which is reflected in our wide range of brands aimed at varied consumer profiles. But digital engagement is something that bridges demographic gaps," she says.

Costa is quick to remind that their well-ventured innovation experiments have not exhausted the challenges that a dynamic consumer profile poses for the company. "Our goal is to keep innovation coming by training our marketing professionals in developing impactful ways of engaging the consumer beyond the traditional channels. There’s also a need to translate our performance metrics into simple terms, assuring our ROI is worthwhile, and keeping our internal systems aligned with the dynamic and ever-shifting lives of our customers." 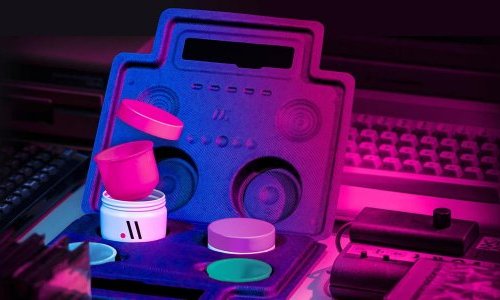 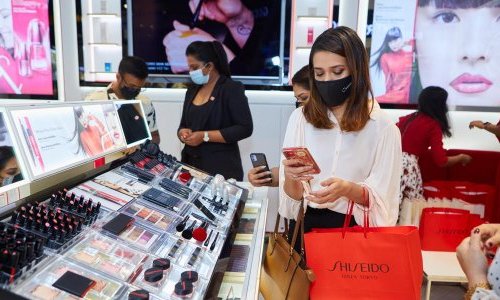 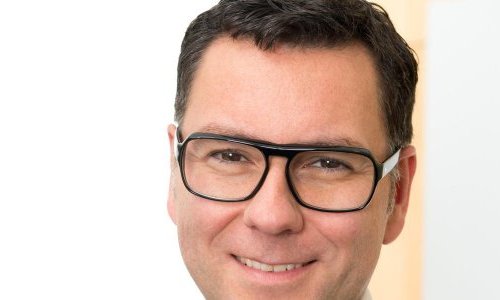 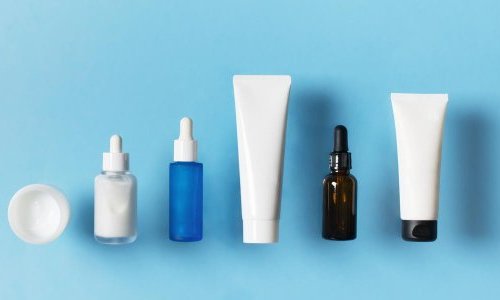 Online sampling, a major factor in product discovery, according to Odore