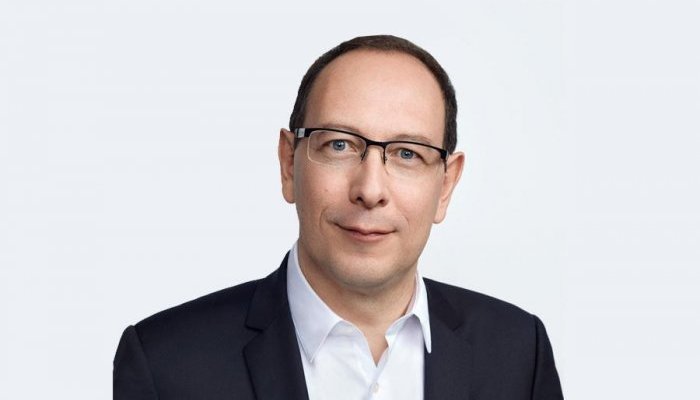 Under his leadership, the two former zones of Western Europe and Eastern Europe will come together as one single Zone. According to L’Oréal, this organizational change has been designed to put in place the optimum conditions to help drive future growth and represents the last stage in the reorganization of the Group’s Zone structure.

After returning to Paris in 2007, Vianney Derville held a number of different roles, culminating in being appointed Head of International CPD markets in 2013. Vianney then moved to the US in 2014 as head of the Consumer Products Division. Most recently, in 2016 he was appointed President of the Western Europe Zone, and joined the Group’s Executive Committee.

This appointment is effective July 1st, 2021.