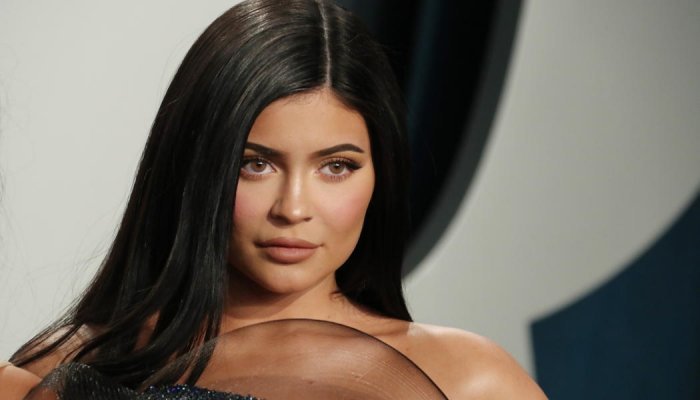 The founder of the Kylie Cosmetics brand (now part of the Coty group) can boast of being the very first woman to count more than 300 million followers on Instagram. At just 24 years old, the businesswoman is lining up a list of records, from the world’s youngest billionaire to the social network’s most powerful influencer. She is currently only outstripped by two other accounts.

The teenager we got to know in "Keeping Up With the Kardashians" has changed a lot in recent years, to the point of becoming a role model for younger generations. Not particularly vocal, and even not very present in the first episodes of the hit reality TV show, Kylie Jenner can congratulate herself on becoming an accomplished businesswoman, between her cosmetics brand and her coveted social media posts, worth their weight in gold.

At 21, the social networking star was crowned with the title of the world’s youngest billionaire by Forbes magazine, beating Mark Zuckerberg. A status that the same magazine nevertheless withdrew a few months later, relegating her to the rank of millionaire. Still, not too bad!

Worth, in reality, several hundred million dollars, this self-made woman always has something in store to inspire her public — in particular, Gen Zers, who closely follow her daily life on social networks. While her Kylie Cosmetics brand has "just" 25 million followers on Instagram, Kylie Jenner has now crossed the 300 million follower mark. Only the social network’s official account and Cristiano Ronaldo are currently doing better.

However, it should be noted that she is closely followed by Ariana Grande, who has 289 million followers on Instagram. As for the celebrity members of her own family, it is Kim Kardashian who comes closest to this record, with 278 million followers.