Korea’s Too Cool For School expands across France

South Korean cosmetics brand Too Cool For School is marking the start of a new academic year with a 40-store French expansion in partnership with upmarket retailer Galeries Lafayette. The brand debuted in France two years ago, in the upscale Parisian concept store Colette, before launching in the Galaries Lafayette’s flagship store in Paris in November 2015

After stocking Too Cool For School goods at its Galeries Lafayette Montpellier and BHV Marais (Paris) stores in 2016, the brand will be made available in 40 stores across the country.

The wider French opening is part of Too Cool For School’s expansion plans across Europe and the United States, the Korean company says, after having established itself in Hong Kong, Japan, Thailand, Taiwan, the Philippines, China and elsewhere. 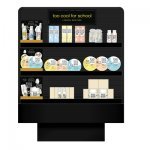 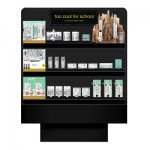 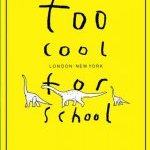 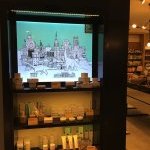 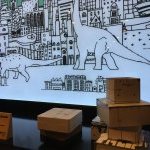 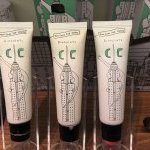 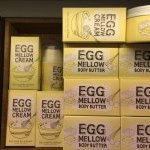