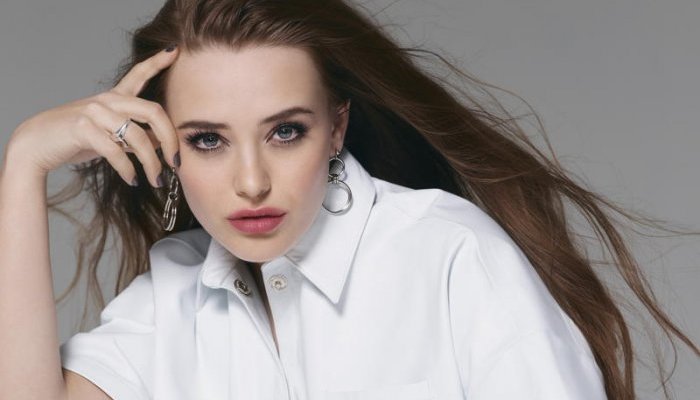 Hot on the heels of Cindy Bruna and Jaha Dukureh in April and May of this year, Australian actress Katherine Langford is the latest celebrity to join the family of brand ambassadors for the French cosmetics giant. The 24-year old, who has often spoken out to raise awareness among her young fans on such issues as self-confidence, equality for all and mental health, will feature in a campaign for L’Oréal Paris in 2021.

In the worlds of fashion and beauty, 2020 will likely be remembered as the year when brands embraced political commitment. Whether it be with regard to the environment, diversity or self-expression, commitment has now become the mainstay in debates and communications sponsored by major labels, and it is also increasingly the main criterion in the choice of brand ambassadors. L’Oréal Paris, which has been in the vanguard of this trend, having supported feminist causes for decades, has recently recruited three ambassadors whose backgrounds attest to an unfailing commitment to causes they hold dear.

The most recent additions to the L’Oréal family are Cindy Bruna, who is a tireless campaigner for gender inclusion and the emancipation of women; Jaha Dukureh, a women’s right activist and anti-female genital mutilation campaigner; and now Katherine Langford, who regularly speaks out on the issue of self-confidence and equality for all regardless of gender, origin, or sexual orientation. All of these names speak volumes on the brand’s efforts to promote better conditions for women and to rally to the cause of women’s rights.

Following her rise to fame in the successful Netflix series "13 Reasons Why," Katherine Langford rapidly became an icon for an entire generation. On the big screen, she subsequently featured in such films as "Love, Simon" and "Knives Out." This summer, she will feature in another Netflix series, "Cursed," in which she will play the Arthurian character Nimue, who is also known as the Lady of the Lake.

"L’Oréal Paris is the brand that creates what’s next in beauty with an essential message: everyone is worth it. It is all about learning how to love yourself, how to be bold, how to be confident! People my age should not be afraid to be themselves, because that’s what makes us beautiful. When you know you are worth it, you live your life to the fullest. Having always valued empowerment, I can say that I am very grateful to be part of such an inspiring group of women spokespersons," said the actress. 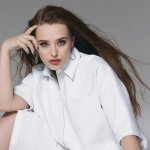 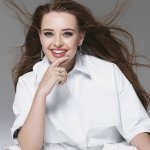