The fourth European cosmetics market continued its growth in 2016 with a 0.5% increase of the domestic consumption. However, Italian cosmetics industry continues to benefit from the strong growth of exportations.

The Italian cosmetics market is the fourth largest in Europe, behind France, Germany and the UK. According to Cosmetica Italia, domestic consumption grew by +0.5% in 2016, reaching 9.9 billion euros (compared to 9.85 in 2015). Contrasting with this relative weak domestic demand, exports increased by more than 12.3% to reach 4.27 billion euros in 2016.

Italian exports of cosmetics are mainly directed to the European Union (Germany, France, and the United Kingdom at the top) and to the United States.

Finally, data from Cosmetica Italia show that the dynamism of make-up sales with lip-glosses and lip glosses growing by +8.5%, and sales of foundations and tinted creams grew by + 5%. On the other hand, sales of body care products decreased by 2% compared to 2015 reaching 1,383 million euros and 16% of the total cosmetics market. 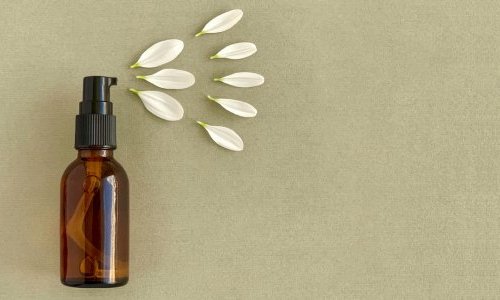