This is probably what makes Albéa’s approach to product innovation so specific. From beginning to end, one watchword only, the user. "It’s only normal," stresses Maria Viegas, Director of Albéa’s Creative Marketing and Innovations Department, "when you know that he (and often she) is actually the one who determine the success or failure of a launch." At Albéa, nearly 30 people work daily on tomorrow’s packaging which are on the brink of becoming those of today. Exciting!

Two years! It has been two years since this Creative Marketing and Innovation Department was created at Albéa. "For a long time, innovation was retrieved from our customers," explains Maria Viegas. "They appreciated the ideas that we were presenting them, but still kept on favouring their own until more gradually they turned to us. Our anticipation of consumer’s expectations enables us to be one step ahead. And the economic crisis of the past two years has served as a multiplying effect."

First step for the Albéa team, to organize monthly unisex Consumer Groups for half a day or a full day and have them react on several projects. "And this, all over the world," insists Maria Viegas. “Because it seems obvious enough that a Brazilian consumer will not react the same way a European or an Asian consumer will! Let me give you a significant example: Brazilian women cannot imagine a skin product that would not include a solar protection! Obvious after the fact but not that obvious beforehand!"

Second step, the idea or the product are dissected at Albéa’s by a Working Group comprising people from the marketing department but also from the technical service and even by designers or partners coming from aesthetics schools for example.

Third step, the design of a mock-up and then of a test batch.

"At each step, the parts are tested by a wider panel. Then, the decision is taken to design industrial moulds in order to submit products to our customers." The gestation period between the first stage and the last one is of a year! Out of ten products at the start, only two or three remain in best cases! Those that consumers have fully approved.

"Of course, during the entire process, we are on a ’marketing intelligence mode’ in every corner of the world to dig up a particular trend, or a particular change in habits and expectations." Especially since the consumer is never the same. She is influenced by culture, climate, her available financial means, etc.. Her skin, her morphology, the size of her eyelashes, everything must be taken into account.

The scope of action of the Creative Marketing and Innovations department led by Maria Viegas, covers the full range of products serving the perfume, skincare and make-up markets. And this palette is particularly broad with tubes, mascaras, lip gloss, lipsticks, make-up cases, caps, and a wide range of applicators.

"What interests us," says Maria Viegas, "is to innovate away from current codes and, as you know, we were rather successful in so doing with the famous Roll’ on Accord Parfait from L’Oréal Paris or our latest TIO ‘Two In One’ mascara with its patented spinning system, which helps achieve two truly different results with the same brush."

This TIO mascara is a fine example of a Perfect Match (i.e. of Accord Parfait) between consumer demand and the practical realization of a product. "To have to use two different tools to load lashes with the product and to comb them represents a real constraint for the consumer. TIO provides a concrete solution: practical and quick for a high quality make-up. The fields of creation and of investigation are endless when you take time to listen to the real needs of users, and the perfume domain is also included in this reflection. We are working on new concepts of fragrance diffusion. Women are not particularly interested in the current features: the pump, the bottle, gestures. They mostly expects the diffusion of their fragrance to be a moment of sheer pleasure. I’ll let you reflect on this!"

This was the breaking news in March. Albéa launched with Dior a new rotary mascara, DiorShow 360. This new generation mascara is equipped with a brush that revolves on itself! This 360° rotation allows to cover lashes from the root to the tip. The helical-shaped rotating brush follow the lines of lashes perfectly throughout the rotation thanks to its ’formula storage spaces’ to apply a uniform quantity of mascara! Thus eyelashes are charged with formula and combed at once.

"We have high hopes in this rotating feature for a mascara," explained Maria Viegas. So much so that the Albéa team is preparing the launch of a standard model of "Revolution Mascara". A new concept that has obviously been the subject of numerous group meetings to come up with this result. "It is not by a happy coincidence, if it’s smaller than average, if it is rechargeable, if it has two directions of rotation, if the stem is shorter and perfectly straight, if the fibres in use and their profiles are specific,” we were told at Albéa. Indeed, every detail has been carefully thought up. As a result, a new patent pending for this new generation mascara. And it only the beginning of it. The Albéa team is signing this month the launch of five new injected brushes: Illusion, Scale, Roots, Space and Delta.

And what about lips... and powders... and skincare? "As for the first, we were told at Albéa, there is definitely more to come pretty soon! There too, in line with a new approach on lipstick, new gestures..." But we won’t know anything more for the time being.

Answers collected are the same for powders. "A segment where innovation will not be at a loss!" emphasizes Maria Viegas. "With two axes, standard products and specific creations."

As for the skincare sector, the Albéa Group also believes it has quite a few assets. Thanks to the "Précitube" range of tubes which is expanding with the addition of new versions. To note the latest to date, the "Précitube Deluxe" fitted with an airless pump and an ergonomic applicator allowing a very precise and very gentle massage of sensitive areas of the face.

"We know that two pathways exist in skincare,” explains Maria Viegas. “A search to improve the protection of formulas with the wider use of airless systems, and the persisting fondness of some women for gestures linked to the cream jar. We are working on both! And we have quite a few fine ideas in the pipeline. That’s all I can say for now!” 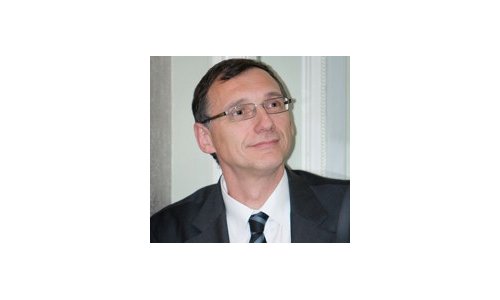 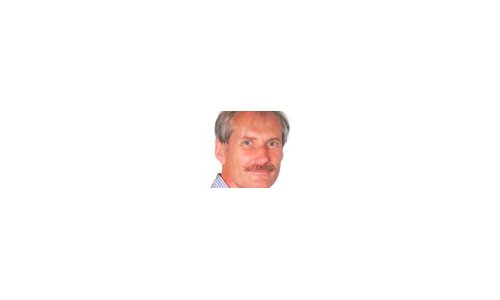 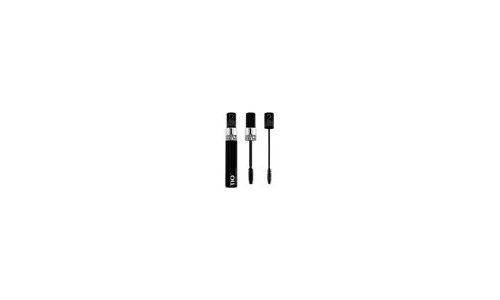 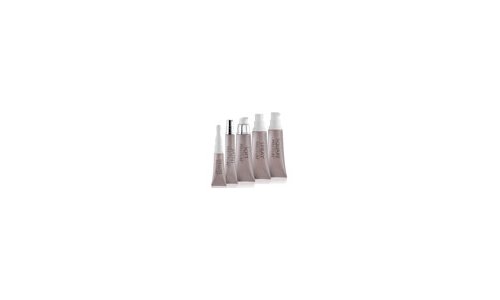 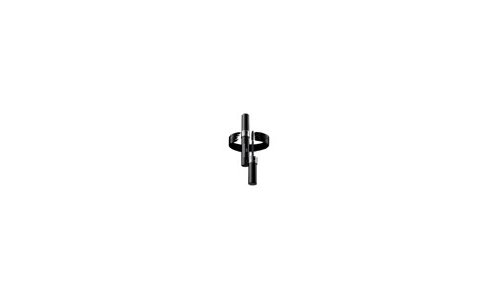 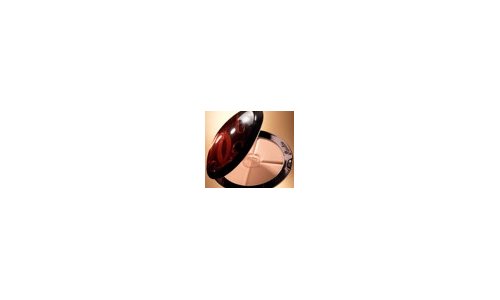