in-cosmetics celebrated its 25th anniversary by welcoming 710 exhibitors and a record 8,578 unique visitors to Barcelona’s Gran Fira exhibition centre, the highest number for any event outside of Paris, in the exhibition’s history.

The latest edition of the in-cosmetics trade show, which was held on 14-16 April 2015 at the Gran Fira exhibition centre in Barcelona, Spain, hosted 710 exhibitors from around the world with 105 companies exhibiting for the first time. “This large number of first time exhibitors not only points to a thriving sector, but also the expanding influence of in-cosmetics, as the show cements its position as the place to be seen in the cosmetics ingredients industry,” the organisers explain.

The show also welcomed a record 8,578 unique visitors, the highest number for any event outside of Paris, in the exhibition’s history. This also represented an increase of 18 per cent on last year’s show in Hamburg. There were a large number of international visitors, but the show successfully tapped into the local market with domestic Spanish visitors accounting for 27 per cent of the total visitors.

The show also saw the return of the popular Innovation Zone, which allows visitors to get up close and discover the latest product launches and formulations. Alongside the Innovation Zone were free-to-attend "Live Demonstrations" providing in-depth knowledge about innovations on offer from manufacturers exhibiting at the show.

The in-cosmetics Awards Ceremony took on an even greater significance this year with the introduction of a special award as part of the shows 25th anniversary celebrations. The 25 Years of Innovation Award was presented to Sederma, recognising its Matrixyl ingredient as the ingredient which has had the greatest impact on the personal care ingredients industry over the past quarter century.

For the first time, the show’s Innovation Zone Best Ingredient Award was split in to two categories, with Induchem receiving gold in the Active category for its Brightenyl product, a first generation active ingredient designed to be activated, upon application, by the skin microbiote. Dow Corning was awarded gold in the Functional category for 3901 Liquid Satin Blend, a skincare fluid which creates a long-lasting feel of lubricity while delivering a stringy yet novel structure.

The Green Ingredient award, in association with Organic Monitor, was given to Laboratoires Expanscience for Aqualicia, a natural ’3-in-1’ active ingredient which entraps, distributes and limits water loss of the skin.

"I’m very pleased that our 25th anniversary show has been such a success. We have had such great feedback from both exhibitors and visitors and I’m sure in-cosmetics Paris 2016 will prove to be the most successful show in the exhibition’s history," said Cathy Laporte, in-cosmetics Exhibition Manager. The 2016 edition of in-cosmetics will take place in Paris from the 12-14 April 2016. 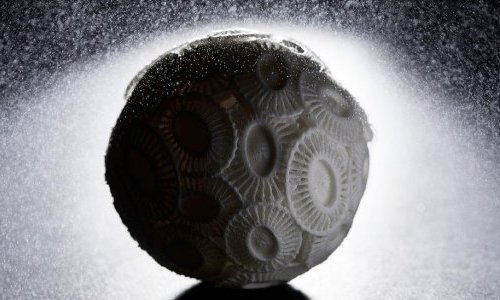 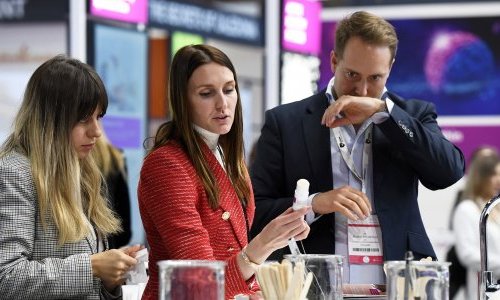 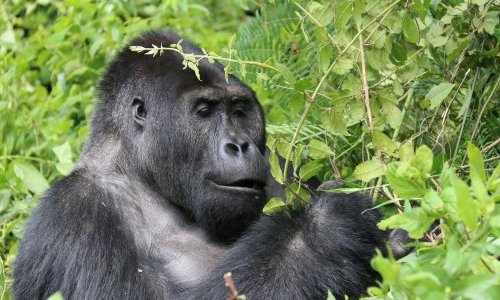