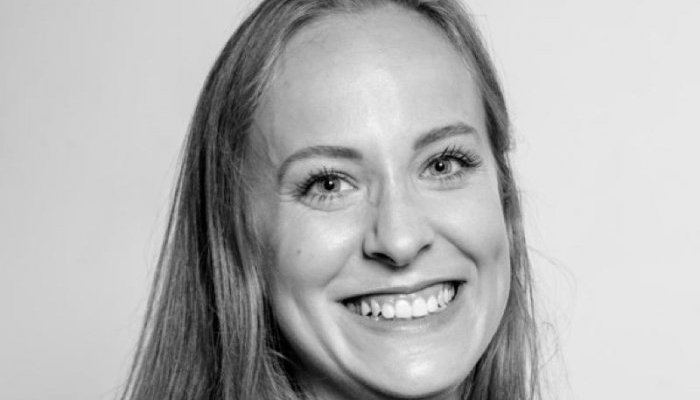 In January 2019, Claire Nedelec took over the management of two Atelier du Sourcil boutiques as a franchisee and became a consultant to the brand on the operational topics of its integrated network. She therefore participated in deploying and optimizing the Ateleir du Sourcil marketing strategy.

“In the coming month, L’Atelier du Sourcil, a leading specialist of eye beauty and cosmetics in France, will know a major new spread nationally and abroad. In terms of customer experience, the new concept of Atelier du Sourcil will be a real revolution!”, says Jean Michel Karam, founder and CEO of IEVA Group. “The integration of Claire in my management team is a logical step forward following all these years of contribution to the brand. Her passion, commitment, and experience make her an obvious and natural choice for this position.” 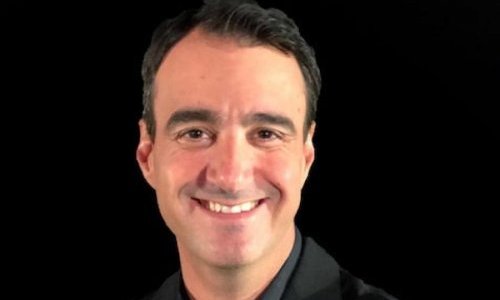 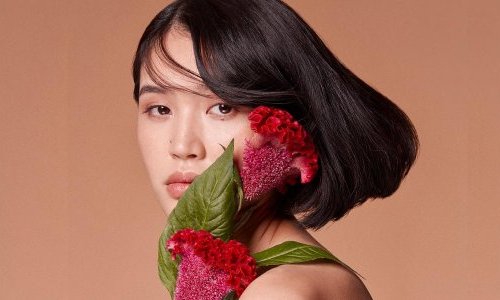 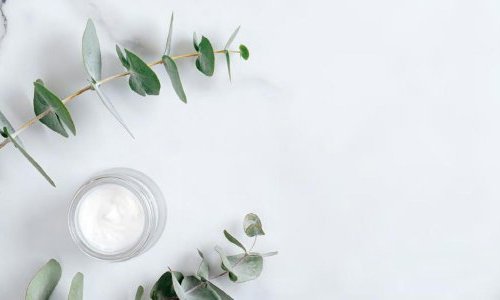 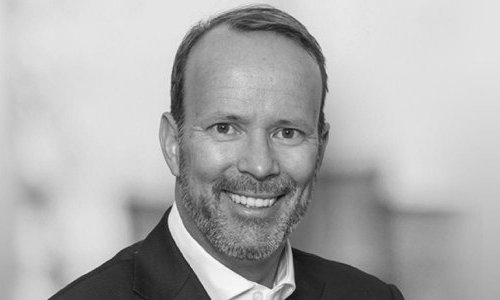