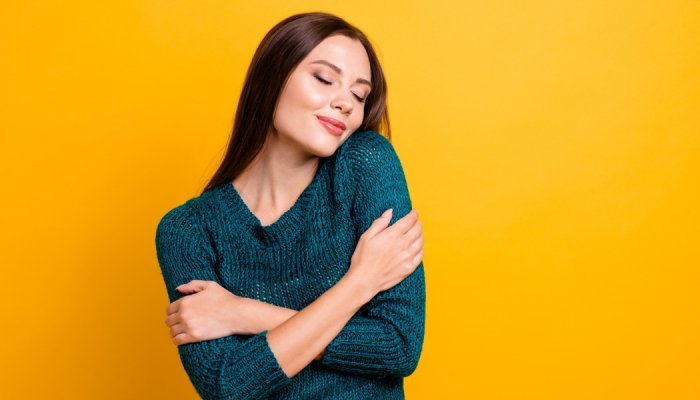 Spain-headquartered fragrance house Iberchem is launching new biodegradable capsules. Iberchem’s Vernovacaps is the second biodegradable fragrance encapsulation technology to be released on the market. According to the company, it is also the only one with a biodegradability corresponding to the OECD’s standards of Readily biodegradable (greater than 60% within 28 days with further degradation afterwards).

Available to all Iberchem’s customers worldwide, the new fragrance technology consists of a minimum of 60% bio-based materials. Vernovacaps meets ECHA’s (European Chemical Agency) proposed 2022 legislation on microplastics and 2027 ban on non-biodegradable microplastics due to its high level of biodegradability.

“The fragrance technology department worked closely with the perfumers of Iberchem to present a new biodegradable capsules that meets the customers’ expectations on both olfactory and performance levels,” said Michael White, Fragrance Technologies Director at Iberchem. “Our new Vernovacaps offer stable and robust fragrances that are not affected by the encapsulation process.”

According to Iberchem, the new technology offers the same performance as their traditional encapsulation technology NeoCaps.

The first variant of Vernovacaps has been formulated for fabric softeners but the technology will eventually be extended to other ranges of products such as personal care, Iberchem added.