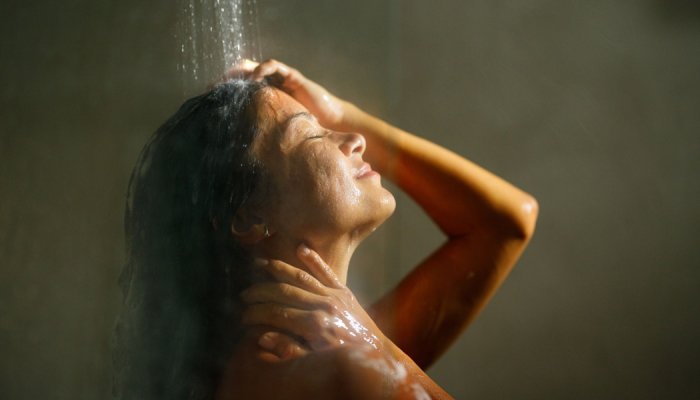 In a time of soaring energy bills and environmental concerns, some consumers question the usefulness of using litres of water for a bath or shower every day. Especially since excessive washing would also be harmful to the skin! A trivial question? Not if we consider the consequences of a small change in hygiene habits on the market for hygiene products.

According to a recent study by Ifop, three-quarters of French people (76%) say they wash thoroughly every day, as do their German neighbours (77%), but more that Brits (68%) and much more than Italians (53%).

However, this daily shower weighs on energy bills and has a real environmental impact. According to the French Water Information Centre (Centre d’information sur l’eau - Cieau) laboratory, each shower requires about 57 litres of water, or almost 40% of a French person’s total daily consumption. In addition, this water needs to be heated, which requires a significant amount of energy.

As Europe faces soaring energy costs, some are questioning: Is it really necessary to shower every day? A question that echoes the unwashed trend, which recommends washing less in order to preserve the balance of the skin and scalp, and take care of their respective microbiomes.

“We don’t have to wash our head to toe every day,” states Marie Jourdan, a dermatologist in Paris. The skin is a living organ that renews itself: “It cleans itself,” explains a member of the French Society of Dermatology (SFD).

The surface of the skin is covered with an emulsion of water and oil that forms a hydrolipidic film, and the first line of defence against infectious agents and pollution. This film is also essential in preventing dehydration. “The skin is an ecosystem like any other and its balance must be preserved,” stresses Dr. Marie Jourdan.

If the skin is “overloaded external stresses” such as pollution or sweat, it needs to be cleaned. But as a general rule, “using soap on a daily to wash the areas where perspiration is the most greasy, which are prone to bacterial colonization, such as underarms, toes, or private parts, with heavy, oily sweat is enough,” she explains. Conversely, “too frequent washing can create dryness and eczema,” she adds.

Since the 19th century and the work of Louis Pasteur, we have known that washing kills most of the bacteria that cause infections. But today, “in our medical practices, we see many people who wash themselves too much, several times a day, often out of fear of viruses,” reports Laurence Netter, a dermatologist and venereologist in Paris. “The risk is to alter the surface hydrolipidic film that allows the skin to stay naturally healthy,” she continues.

“If we practice this hygiene and shower every two or three days, it’s not a problem, unless we sweat a lot or play sports,” Lawrence Netter says. “It’s also great for adjusting to good hygiene, healthy skin and low energy consumption,” she said.

As far as bathing is concerned, just forget it. It can swallow 150 to 200 litres of water. And if it is associated with a moment of relaxation, it is often too hot or too long, which dries out the skin without balancing the composition of the epidermis.

Born in the United States ten years ago, the "unwashed" trend once made the headlines after the lockdowns that marked the first months of the Covid-19 pandemic.

Through the pandemic period, women chose to wash their hair less frequently, down almost 10% over five years to 2.8 times per week on average, highlighted Kantar in April.

A shift in consumer behaviour which has resulted, for the hair care market, in a reduction in volumes in favour of a premiumisation of the market. And despite falling usage, sales of hair conditioners and treatments grew in value, generating 5% growth in 2020 (compared to 2019), and 7% growth in 2021 (compared to 2020).

However, the evolution of hygiene practices depends on many factors and ecological motivations can take very different forms. A recent Opinionway survey thus showed a generational divide in France, with young people preferring to adopt new purchasing practices towards products deemed to be more eco-friendly, rather than changing their habits. 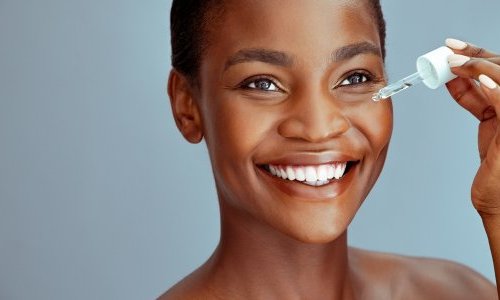