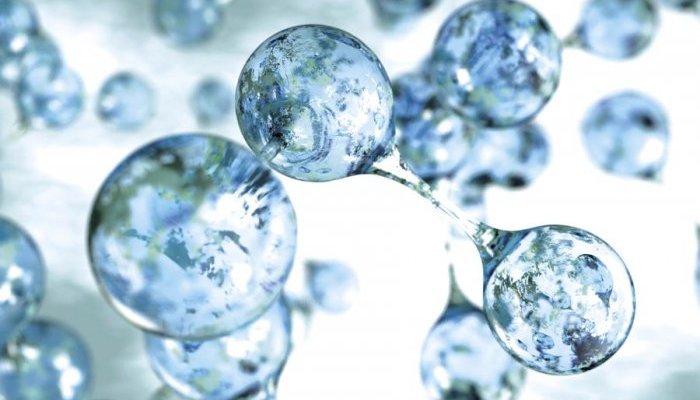 In 2021, CODIF is celebrating 10 years of the discovery of revolutionary molecules: Marine ExoPolySaccharides (EPS). Ten years ago, CODIF’s enthusiasm for EPS was based on several criteria: original surface properties, the fact that they are unique molecules, fully qualifiable and naturally biodegradable. For all these reasons, CODIF decided to get involved alongside Polymaris, because it was obvious that these molecules were completely new, and unique.

After 10 years of work on a collection of forty marine ExoPolySaccharides, EPS definitely appear as emblematic molecules to meet current sustainability challenges.

The first reason is directly linked to the DNA of the project. EPS are produced by marine microorganisms; the first phase of the project therefore consists of organizing a harvest campaign in the natural environment. But instead of launching a vast collection program across the world’s oceans, Polymaris has decided to focus on its closest environment: Brittany and its 3,500 km of coastline. No big expeditions, no need to dive into deep water with a submarine, or to unlock huge budgets. Only a boat and clever collectors capable of capturing the microorganisms present in seawater.

Naturally, their CO2 footprint is low; and with regard to the waters where they collected the planktonic strains, the production process does not require high energy consumption… Indeed, Breton waters are temperate, with an average between 12 and 18 ° C. To cultivate the microorganisms producing EPS in bioreactors, it is therefore not necessary to heat their culture medium (sea water) or to freeze it, and for this reason, once again, the energy bill is very low.

The second reason is linked to the etymology of the name EPS: Exopolysaccharide, which means "polysaccharide which is excreted out of cells". The microorganism itself does the work of purification by excreting the EPS in the culture medium! Thus, the purification of EPS does not require any solvent, but only membrane technology.

The third reason is the biotechnological process itself. Each new industrial production of EPS is initiated from a sample of microorganism kept in our private collection and resulting from the collection campaign carried out at the begining of the project. There is therefore no longer any pressure on the natural resource: 1 mg of micro-organism produces tons of EPS ...

Another sustainable application of EPS is the exploitation of their antifouling properties by the energy industry.

Many industries need water and therefore a network of pipelines to operate. These industries must fight daily against organic and mineral deposits that contaminate their pipelines and reduce their performance. In the past, industries used chemicals to get rid of these deposits; with the consequences that we know: environmental pollution and toxicity for ecosystems. Today, there is a real desire to reduce the impact on the environment. The solution lies in the use of natural alternatives to chemicals!

Polymaris and a French energy supplier had the idea of extending the antifouling application of EPS to develop an industrial and natural antifouling product. A green solution based on marine biopolymers directly injected into pipelines. This solution consists of exopolysaccharides naturally produced by marine microorganisms.

Biopolymers work in two ways: they coat the surfaces of pipes, producing a protective film that limits the adhesion of particles, and they stay suspended in water to prevent the formation of bio-fouling.

This new antifouling can be used for all types of water circuits, closed loops, open loops, fresh water and salt water. It is not toxic to the environment; prevents the proliferation of living organisms without killing them and it is biodegradable. The use of biopolymers instead of chemicals for water treatment offers the same level of protection, similar costs, but an unprecedented benefit for the preservation of the environment.

After 10 years of work on EPS, CODIF and Polymaris are now working on the next generation of marine polymers: an alternative to conventional plastic.

Marine microorganisms do not only produce EPS... Some of them produce polymers called PHA: Poly-Hydroxy-Alcanolates.

These are very complex polymers that marine microorganisms produce to store energy. It’s a kind of accumulation of "fat" in the form of granules that they will use up when they have nothing to eat.

The astonishing point is that these polymers have properties very similar to plastic: they can be hard, flexible, elastic, while they are completely non-ecotoxic, 100% of natural origin and 100% biodegradable.

With Polymaris, CODIF has discovered strains capable of naturally producing these types of biodegradable substances from the sea. They are now able to produce on an industrial scale and also formulate these PHAs.

The journey is not so long now to realize this dream where plastic bottles will never pollute the oceans again! And from sea to sea, these marine biomaterials, once biodegraded, can again be assimilated and transformed by marine microorganisms. Blue Biotechnologies becomes Blue Bioth-Ecology. 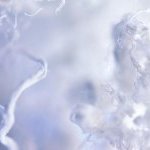 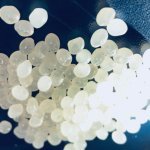 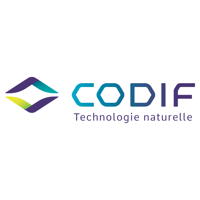 CODIF was founded in 2002 by Romuald Vallée and Antoine Gedouin, in Saint Malo in Brittany (France). Inscribed in the DNA of the brand, the sea and more generally naturalness are sources of inspiration for the creation of unique and original active ingredient.

In 2011, they invest in the company Polymaris and their tools of cutting-edge biotechnology. At the forefront of innovation, CODIF never stop to push the boundaries of cosmetics and always set themselves new challenges: those of inventing the technical solutions of tomorrow, for a world that’s more involved, more responsible, better performing and more respectful of nature and its perfection.