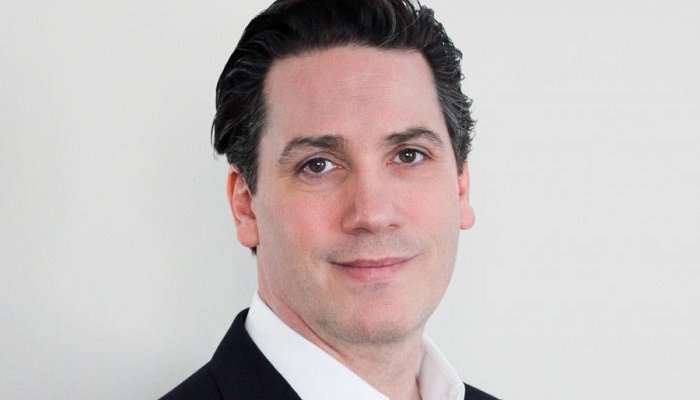 Wolfgang König has a professional track of over 25 years in the FMCG industry, both in mature and emerging markets. He started his career in 1996 at Beiersdorf, where he held various Brand and Key Account management roles in Germany and the US. In 2005, he joined Colgate-Palmolive in Germany as Marketing Director for Germany, Austria and Switzerland. Subsequently, he moved to the US as Global Marketing Director for the Personal Care division and to Mexico where he became General Manager Marketing & Innovation for the LATAM region, with responsibility for all categories, including Personal Care and Oral Care. In 2012, he took over the position as General Manager for the Northern Europe region at Kellogg Company with commercial responsibility across 23 countries, including Germany, the Nordics and Central Eastern Europe. Following various roles with increasing management responsibility at Kellogg Company in Europe and the US and he was eventually appointed Category President Kellogg North America, responsible for a 6.7 billon USD business across all categories as well as central functions such as R&D and Marketing.

Wolfgang König holds a masters degree in Business/Economics (Diplom-Ökonom) from the University of Kassel. He was born on May 2, 1972. 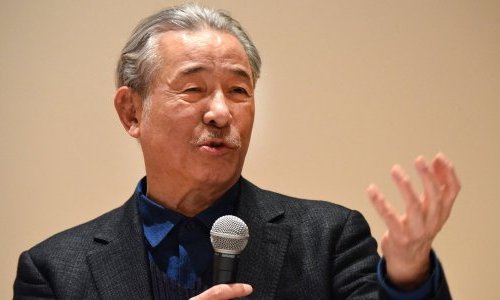 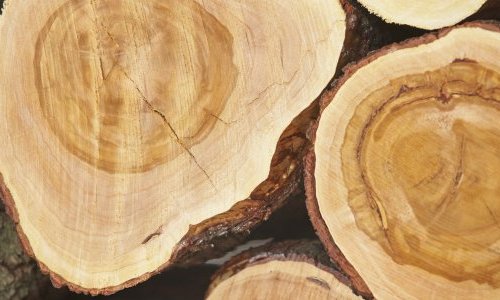 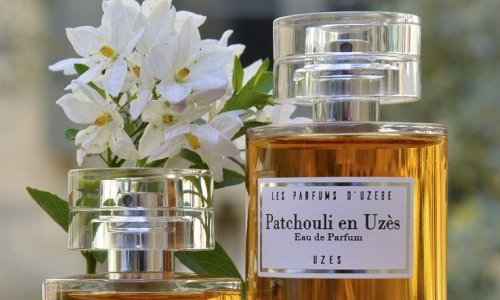