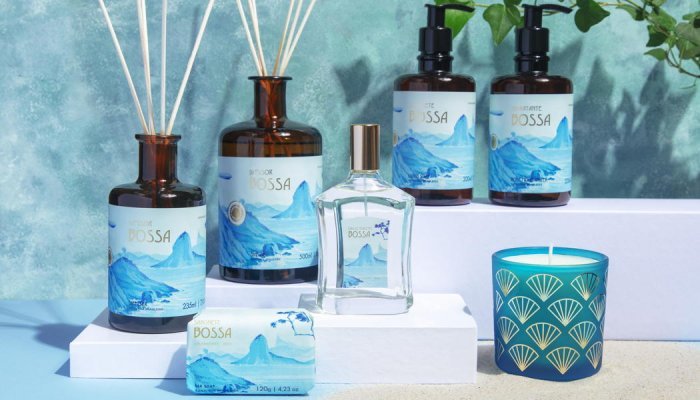 To celebrate its 150th anniversary in 2020, the Brazilian brand contacted Cécile Zarokian, the French independent perfumer widely known for her collaborations with multiple perfume brands. The story of this transatlantic creation designed in the middle of the Covid crisis perfectly exemplifies the breath of fresh air enjoyed by the perfume industry in Brazil.

With Bossa, which was launched in Brazil for Christmas 2020, and then in France in March 2021, Granado aimed to celebrate its 150th anniversary with a fragrance just as iconic as Carioca: five years earlier, the latter had symbolized the peak of the brand’s effort to rebuild itself around its historic cradle, the centre of Rio de Janeiro.

A beach, beyond clichés

“If Carioca evokes Rio’s botanic garden, in the city itself, Bossa tells the story of a walk on the long beaches of Ipanema and Copacabana,” explains its creator Cécile Zarokian.

And yet, both floral and solar, Bossa does not have the heavy notes often associated with tropical beaches. The vivid top notes (lemon, tangerine, petitgrain) balance the sweeter, more floral middle scents (frangipani, musk). “I didn’t want a substitute with heavy monoï and coconut notes, I was too scared to fall into the usual clichés of the French girl discovering Brazil,” emphasizes Cécile Zarokian. To seize the city smell, she had frequent, long walks in the Urca neighbourhood, right at the feet of the Sugarloaf Mountain, where the ocean smell is carried by a soft, fresh breeze. Created in the middle of the Covid-19 pandemic, Bossa is also meant to be joyful, positive, full of glee – an echo to the Cariocas and their legendary joie de vivre.

“The project went real fast: I left my first meeting with the Granado team with briefs. Then, the brand liked my creation’s originality a lot: they thought it was both innovative on the Brazilian market and accessible to most,” recalls Cécile Zarokian.

Indeed, just like its predecessor Carioca, Bossa was supposed to solve a complex equation: representing Rio as the perfect gift for tourists coming to Brazil, without being grotesque, so it could also seduce Brazilian customers, this historic brand being so dear to them.

When interviewed by Alessandra Tucci, the founder of Paralela Escola Olfativa, partner of Cinquième Sens in Brazil, Granado’s Marketing Director Sissi Freeman explained Cécile Zarokian’s choice by the importance the brand attaches to innovation: “For this project, we had invited Cécile as well as other perfumers from composition companies. And she got it immediately. She managed to convey what we wanted perfectly well: the sea’s lightness – Rio’s lightness. We had wanted a sophisticated coconut note in our collection for so long.”

“It has been a few years since Granado started making considerable efforts to reconnect with its roots and upgrade its offering. They aim to set the standard of a Brazilian perfumery that finds an echo all around the world,” explains Cécile Zarokian.

Supported by Puig, which took a stake in the Brazilian group in 2016 and owns the Phebo brand, the true symbol of the country’s art of perfume, Granado takes its time to let juices macerate – if it is a key practice in traditional French perfumery, it is little used in Brazil. To meet ever-more demanding local customers’ expectations, extreme care is taken of the bottles, caps, and cases. The case graphics, hardly retouched by Granado’s designers, were directly taken from the brand’s archives.

How can this not strengthen the love story between Brazil and perfumes? The country is the second largest market in the world in volume, neck and neck with the USA, and the third or fourth largest in value, depending on the current exchange rates. Now, if economic difficulties weigh heavily on their expenses, Brazilians are very knowledgeable about global fragrances, now widely distributed in all big cities.

Even niche perfumes are getting popular! If most global brands on this segment are still unaffordable to a large majority of consumers, local players offer their own interpretation of the concept, as can be seen with the Boticário group: last April, they launched O.U.I, a high-end perfume line designed in France and produced in Brazil.

In addition, the investments in quality made by Brazilian brands are paying off: in 2020, in the middle of the Covid crisis, perfume sales in the country rose by 8.4%, according to the Brazilian association of the personal hygiene, cosmetics and perfumes industry (ABIHPEC). “Brazilians are increasingly surprised by national perfume brands’ offerings. In addition to make very high quality products, they have kept investing in innovation over the past few years,” says João Carlos Basilio, President of ABIHPEC.

With Bossa, Granado was the first major Brazilian brand to decide to work with an independent French perfumer. Still, the fragrance, which can be found in multiple other products, from soap to shower gels or candles, was entirely produced in Brazil. “To make the juice, I worked with my local partner, Vollmens. In the middle of the sanitary crisis, they managed to import raw materials unavailable in Brazil, like lemon from Argentina, tangerine from Italy, and a few synthetic molecules I specifically requested,” recalls Cécile Zarokian.

If the launch in France, meant to be boosted with a pop-up store at Galeries Lafayette Champs-Élysées, did not go as expected due to the third lockdown during which physical points of sale closed between April 3 and May 3, 2021, Bossa’s sales now seem to be in line with the brand’s expectations. According to Alessandra Tucci, perfume, strategy and innovation expert and founder of training company Paralela Escola Olfativa, in São Paulo, Brazil, it is actually “the floral, solar fragrance that was missing on the Brazilian market”. 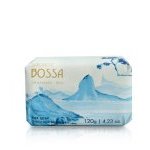 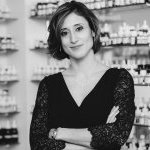 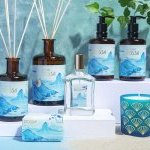 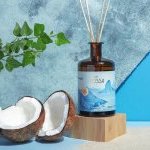 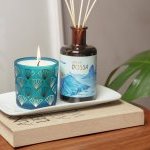 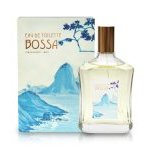 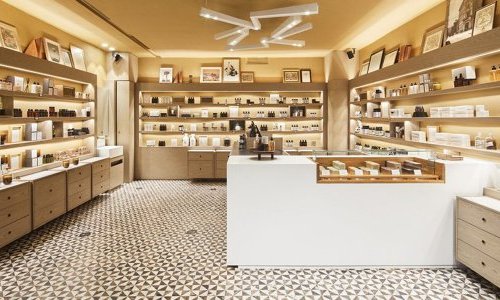 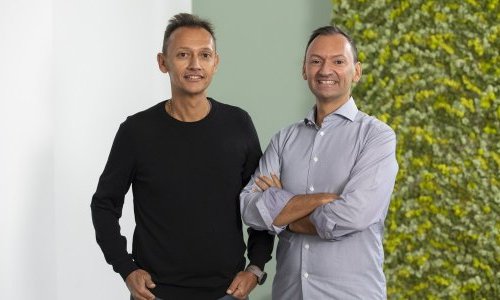 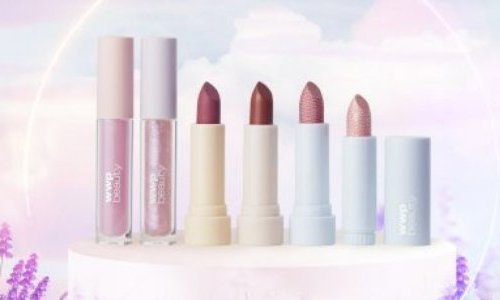