Globalization and premium packaging: between off-shoring and relocation

For the past several years, premium packaging companies have been alternating between off-shoring and relocation. Could it be an opportunity to seize for the French and European know-how?

These last 25 years, the manufacture of premium packaging was not spared by the off-shoring wave experienced by the French industrial sector. As we know, the French industry now only accounts for 11% of the country’s GDP against 23% for Germany, while France was on par 25 years ago. The reasons usually given to explain this deterioration in the competitiveness of French industrial companies are: salary costs and social charges, taxation, standards.

In the face, in particular, of attractive salary costs in China, France was at a loss to organize its industrial response.

The magic of "everything is possible"

In the manufacturing sector dedicated to promotional packaging, Asia managed to propose a wide range of possibilities, where the creativity of (European) designers could fully express itself. The low cost of labour enabled manual or semi-manual productions where the motto "everything is possible" was on all lips.

Packaging was enhanced with the increasing use of mix-materials with more and more bold finishes. Brands, who were looking for these manufacturing processes, welcomed this opportunity to attract consumers with increasingly attractive and exciting packaging.

The swing of the pendulum

In the 2010s, awareness on the disadvantages of this situation started to emerge:

Management of defective productions (if any) with China.

Lack of closeness in the case of new production launches.

After the financial crisis of 2008 and the rise of unemployment in France, the creation of the productive label "Origine France Garantie" found full meaning. Similar initiatives were taken in other European countries and in North America.

Personalization, shorter "time to market" deadlines and the craze for the production of different small series advocate more and more for closer production sites. This trend towards relocation was further confirmed with the increasing use of digital printing.

This trend will be enhanced by demand from Millennials, who do not compromise on sustainable development. It will also be necessary to take into consideration their rising awareness on the fact that the sourcing of materials from distant countries negatively impacts the carbon footprint of products.

However, French (and European) production costs compared to Chinese ones remain the key. A gap remains, even if the cost of Chinese labour has increased. Hence, the higher end luxury segment becomes highly influential. To satisfy the requirements of very high-end brands, French production, although manual, takes on its full meaning and economic legitimacy.   This will be in the coming years, hopefully, the revival of French luxury craftsmanship, regaining its position in the premium packaging sector. 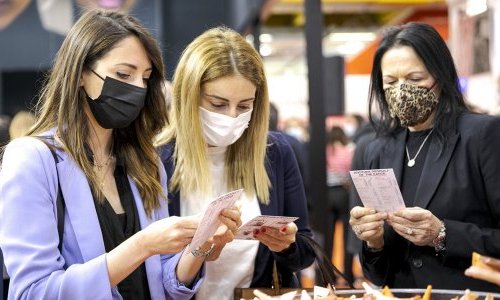 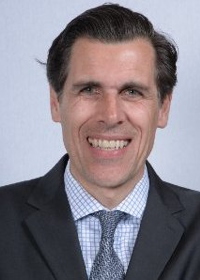