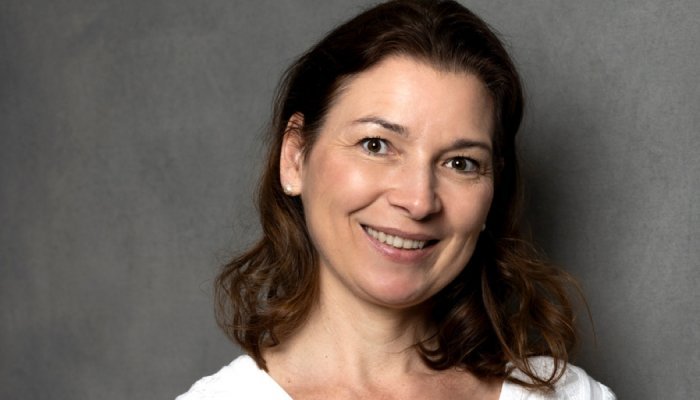 The French semi-industrial glass company continues to grow with flexibility in line with market trends and is planning to move into a new production site. The new plant should be operational by the end of the year in the Bresle valley in Upper Normandy, and will significantly increase the volume produced.

Waltersperger, the last French glassmaker to work exclusively with semi-automatic machinery, has positioned itself on the market with an offering that complements that of the major industrial glassmakers in the luxury sector.

“We are very atypical, because we work in a semi-automatic way with a very traditional approach, since our glass is picked by hand. We therefore address the perfume bottling and spirits markets in a particular way, with greater flexibility on several levels”, explains Stéphanie Tourres, President and owner of the company she bought with her husband in April 2018.

The first level of agility is the process, which delivers both hollow glass for bottles and pressed glass for jars and caps. The second level concerns production quantities. Waltersperger offers batches from 10 to 50,000 pieces. This is an advantage for brands with less ambitious orders and a big difference compared to industrial suppliers’ offerings.

“Our core business ranges from 100 to 20,000 pieces. This is of interest to major clients who may request limited series or giant glass dummies, which we are the only ones to make in France, and also to niche brands, which represent a large panel of our customers”, says the Director.

Ultimately, the company has enough flexibility to handle complex designs, such as the recent dog-shaped bottle of Bobby Miss Dior Limited. “The mould for the cap, a dog’s head, is composed of five parts, which cannot be done with fully automatic machinery. We can also provide a variety of bottle sizes, from 5-g caps to 4-kg bottles, which are also very difficult to produce with automatic lines, particularly due to the small quantities usually involved in these projects”, adds Stéphanie Tourres.

Waltersperger also takes charge of the decoration of most of the bottles produced with the help of its local partners established in the Bresle valley, historically the valley of glass. “The local ecosystem of the Bresle valley is very rich. The glass moulds are ordered from the mould makers around us, and so are the decorations. This is very important, because it minimizes transport, adds responsiveness, boosts regional employment, and guarantees made-in-France manufacturing”, she continues.

Since its takeover, the Waltersperger crystal glass company has found its place thanks to an alternative offering, and is experiencing constant growth which has enabled it to double its turnover in five years, reaching 5.3 million euros in 2022. At the same time, the team has grown from 28 to 40 employees. In order to implement the set development plan, the managing couple also wanted to redefine the production capacity by moving to a new, more suitable site.

The new factory should be in operation by the end of the year on a 3,200 m2 site located in a High-Environmental-Quality-certified industrial zone, with a production area of 2,500 m2. It will be equipped with the current machines, seven small gas pot furnaces and about ten semi-automatic production machines, as well as new installations.

“These machines allow for very small-scale production in one shift, so we will be adding a new oven in continuous feed with machines that can run 24 hours a day. This will drastically increase our glass tonnage capacity. We are going to go from one tonne to a potential four tonnes per day”, says Stéphanie Tourres.

The site is also expected to be fitted with two additional lines, compared to the current four.

The project represents an investment of 4.5 million euros, a significant effort in view of the company’s turnover and the current energy inflation and rising production costs: +35% for glass composition and +60% for packaging.

“Two years ago, we chose gas for our new oven, because the technology to go electric is hugely more expensive for a small company. Today, the renegotiation of our gas contracts valid until the end of the year poses a major problem for the site’s start-up in terms of energy, but electricity prices have also tripled”, adds Stéphanie Tourres in conclusion. 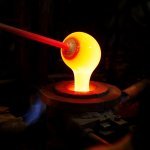 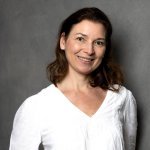 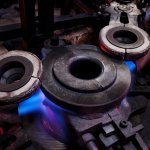 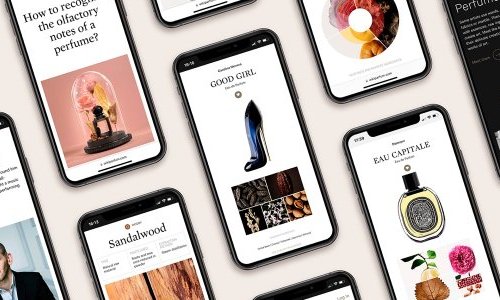 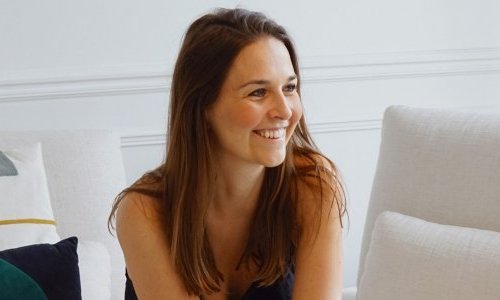 Europe: a new challenge for French retailer Oh My Cream!