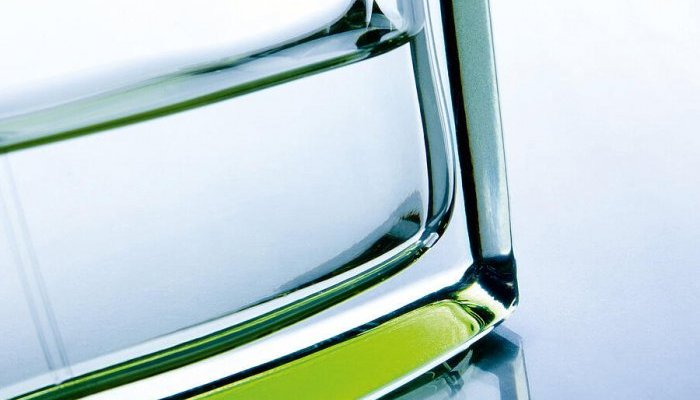 The German glassmaker has invested in a digital simulation tool for the conception of new products. Using Computational Fluid Dynamics (CFD), the software used by Gerresheimer helps identify improvement possibilities at an early stage, thus shortening development time and reducing the environmental footprint of the entire development process.

“The production of the glass container starts with the design of the mould. The more precisely the mould is designed and manufactured, the better its quality in terms of glass distribution, visual appearance, strength, and weight," says Philipp Amrhein, Manager New Product Development & Mould Design at Gerresheimer in Lohr, Germany.

Optimisation of the entire process

The new tool therefore takes in consideration all chemical and physical parameters to optimize the mould production as well as its cooling. This helps to reduce stress in the glass container and thus to improve the quality of the entire production process, by avoiding high scrap rates and optimising the weight of bottles, flacons, and jars.

Thanks to this computer-based simulation software, what used to require numerous empirical trials is now done in a matter of minutes. Once the development study is performed, the results are transferred directly to the three-dimensional CAD software of the mould design department, and the mould processing machines use them directly to create the tools.

According to Gerresheimer, the digitalisation of the process can reduce development time by up to 70 percent.