Geka protects its customers by enforcing its design and IP rights 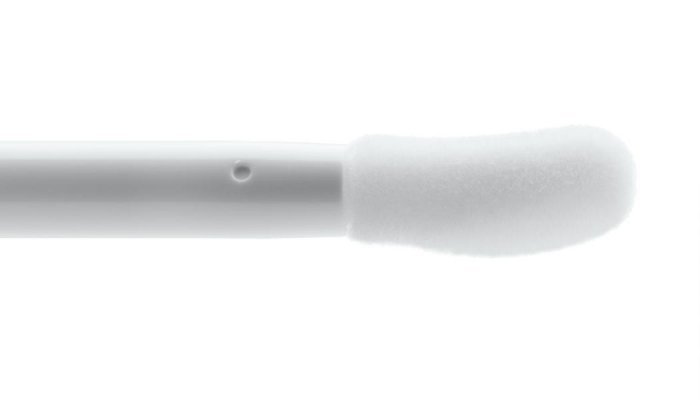 After having discovered on the market several copies of its very successful flocked applicator product -the Definer Max lip applicator- an applicator similar in appearance to a boxing glove - Geka has launched several legal actions to enforce its design and intellectual property rights.

London-based Pixi Ltd. was one of the first competitors to be sued for infringement of the designs registered in Germany under number DE 40 2008 0042121-0009.

On November 8th, 2021, Geka has received an acknowledgement judgement from the Frankfurt Regional Court. According to the German manufacturer of cosmetic applicators, Pixi has not put forward any convincing counterarguments and has consented to the judicial lawsuit and its judgement.

Geka also said that several other infringers have agreed to end their infringement in out-of-court settlements.

“The design right registered for the applicator created by a very well-known Hollywood designer has proven its strength once again. Geka’s attention is now directed to further enforcing this registered design against other infringers,” said the company in a statement.

Geka claims to have more than 400 registered designs and 150 patents and pending applications for innovative packaging solutions and applicators.

“Geka has enforced its rights in dozens of prior cases already, protecting its own IP rights as well as the rights of its customers against patent-infringement and counterfeiting. Copies of Geka products by other manufacturers are not subject to Geka’s strict quality controls and are therefore not covered by its warranty. In the interests of its customers, Geka will continue to take legal steps against all such copies,” underlines the German manufacturer.